Najaf the Iraq nobody shows you 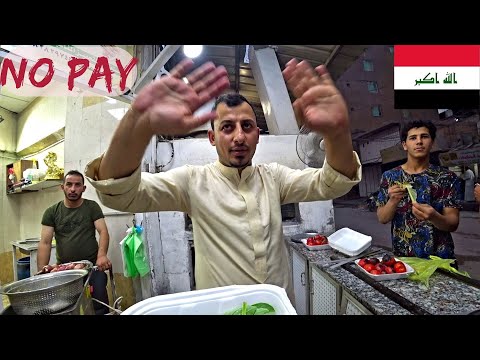 hello every guys, from najaf today, from what is  supposed to be apparently the biggest cemetery   in the world, here in najaf, it's interesting  because the cemetery is so big that basically   you have streets, just in front of me, there is  a traffic jam, and there is a car coming as well and today is such a beautiful day actually, so it's  funny in iraq a cloudy day is a beaut... a cloudy day   is a beautiful day, because the sun is so hot,  then you're very happy when the sun is   hidden behind the clouds, it's quite different  from europe... yeah so as you can see   that's what's supposed to be around me, the  biggest cemetery in the world, here in najaf,   but we're not going to visit the cemetery  for long, let's head back in the old town and   let's discover what najaf has to offer, let's  go, with the cemetery traffic jam just in front here we arrive at the market leading to  the shrine of uh imam ali, which makes...   which is the most important thing in here, in  uh in najaf, yeah it's the shrine that makes   najaf very famous, and it's a place of  pilgrimage also for shi'a muslims and as you see it's quite a busy place sweets funny shops and another thing i need to tell you once  again, i will say it's almost as usual, ... my hotel...

i decided not to stay in the holy area around  the shrine, so i'm staying a little bit   further down this road actually, five  kilometers down this road, and i came by minibus   and once again, it's a constant here in  iraq, but once again i could not pay for my ride,   i didn't really get to who paid for me,  it was a woman, i gave her the money   and then she gave it back to me, i don't  know if she paid for me or if the driver   gave me a free ride, i don't know, but i  could not pay for my ride once again i don't know if you can feel it, but  to make you feel a little bit   what it is to be here, you can really  feel the.. i don't know... it's a place that is uh   there is something special... all the bustle, the  hustle and bustle of so many people around here   uh so most people i guess come for  the pilgrimage here, so you can really feel that it's a religious... very important  religious site, and that there is this i don't know how to call that... let's say religious  strength, very present around here, it's very   strong here, it's very hard to forget, it's impossible to forget  that you are in a very strongly religious   place, okay there is a narrow, narrower  road, let's keep going straight still   and maybe we will explore the  side roads later sorry okay let's dive let's dive into the side alleyways as uh   there's still light, so let's  enjoy to do the narrow streets it's actually very interesting  because you can see uh   probably a mix of a lot of the  people of the middle east here here you can see the shops, selling the   i guess that's the outfit for the  pilgrimage for men i think, so if you come for   your pilgrimage here you can buy the outfit  right here, you don't need to bring it from home let's dive in the vegetable market and maybe later i'll just uh just go down and walk  back towards the hotel, and film what's on the way what's your name, moussa good okay it's always good to find friendly people,  to find friendly people with the camera, that's   as i say often, that's when  the video starts for real for me it looks like uh well, the food is getting ready sorry i don't really know what uh   what comment to put in the video, so i'll just let  you enjoy the street, without comments okay let's take these backstreets, actually i still  have one thing to tell you, uh i checked the   history of najaf, and actually najaf, so it's... right  now it's uh the religious center for shia

muslims in iraq, and also something i didn't know,  to explain how religious it is, basically here   basically the city was created as a shrine to imam  ali, so it's... basically the entire city is a shrine well and uh this neighborhood is uh quite  impressive, it's really... well it's funny,   i'm constantly balanced between excitement  and somehow fear also, i don't know why   but there is this mixed feelings when you do  this kind of video, in this kind of neighborhood wow sorry i'm diving into a neighborhood, i've seen  it was like very narrow streets on the map, so   i thought i'm gonna have a look, and uh well  that's what it is, a very poor neighborhood let's go this way so i guess that's where the  normal iraqi people live that's quite a mess okay now, actually before  i did the opposite of   what i told you, i told you i go  back to the hotel, and then i went   the other way around, but now i am  definitely going back to the hotel, and let's   see, to finish the video, let's see if we can find  look at the parking, that's an iraqi parking lot and uh it was one guy... because there is often  those those noises... it's like a gunshot but   but it's not, i don't know what it is, but it's  not a gunshot, but you hear it quite often,   and every time i hear it, i get scared, anyway  i was saying let's go to find some food to   finish the video, let's finish the video with  dinner after sunset, i think sunset is already   done, so everybody can eat,  and we can eat outside now there is some juice here nice there's some sandwich here but i don't want the sandwich,  let's go for the juice maybe first   and uh, yeah i'm really uh i'm really thirsty this is this right okay, i will try it, one like this so if i remember well, hamas mir is  500. that's hamas mir okay   good i remember, i remember correctly there you go thank you, okay i get this juice, which is the...   this one, the pink one, uh and we can drink it  in the street because the sunset passed already   wow i don't know what fruit it is  but it's going to be good, i'm thirsty oh yeah it's good oh my god, all the kids look at me like...  as if i was a very weird person

i guess i am a very weird person, i  drink a juice in front of a camera okay let's keep going down  the road to find some food now and a beautiful... oh i almost fell,  beautiful old car, i wonder what's this uh   i really wonder what's this uh... toyota, i don't  know, what's this car, what's the brand of the car   oh it's a toyota wow, the sign... you  see the logo is very weird so that looks... so that's the... wow okay so it looks  that's the old logo of toyota, i didn't know, nice i like here, i feel more...

feel much more relaxed, i feel  much more relaxed compared to...   all the religious hustle and bustle near  the shrine was a bit overwhelming for me hello, oh you have food i can eat here how much for one can i see grilled tomato this is samak (spicy salt) ah, this is kebab this is chicken? beef and this is chicken one for 1000 no sell where are you from, france can i get one no, two and tomato let's sit, and let's show the channel i don't understand, brother, no no, brother so this is yours okay so he has a very recent motorbike this is samak no, i pay, i pay, please for free please, no buying okay, thank you youtube, yeah, i give you my name okay so now they don't want  me to pay once again, oh my god   so i have the tomatoes and the... yeah yeah so let's eat this two beautiful  kebabs with some samak (salt) on top of it   and the tomatoes, the grilled  tomatoes, and some uh some herbs okay so that's khadra, let's try the khadra very good, let's go for the tomato and let's go for the kebab it's good so i have got a fresh bread now it's so hot nice to meet you mustafa photo okay so look at that, i have a freshly  baked bread, fantastic, that's incredible okay bye i have hotel i need to eat this it's okay i walk, i walk, i will walk yeah yeah youtube i don't understand, i don't speak arabic no english yes, i speak english i am from france where do you live in france near paris what's your name, muslim, nice to meet you son of aqil we have three characters whose name muslim ibn aqil i don't understand okay, let's eat i cannot understand, he's  talking to me, i don't understand okay let's eat, okay i will switch off the camera, eat,  and let's go because i think he wants to close thank you okay i sit again then so i was about to go and he  gave me water and a yogurt drink hi hi okay let's have some of yogurt and then let's go okay i guess this is iraq, still can't pay, can't pay  for anything, well yes i managed to pay for my...   for what, look at this street, oh my god the poverty here is uh wow the poverty here is very  extreme wow, it's terrible, anyway   people are very poor and still i can't pay  for anything, so well that's the end of the   najaf adventure, now i'm just gonna walk  on my own, back to my hotel, and uh   yeah after this meal where i couldn't pay... could  not pay for my meal, could not pay for my drinks

that's the way it is in iraq, see you later... see you  later guys, see you for the next adventures, ciao 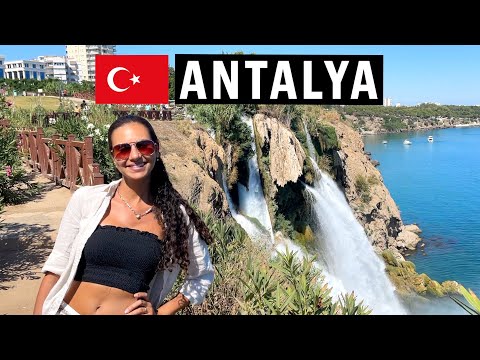 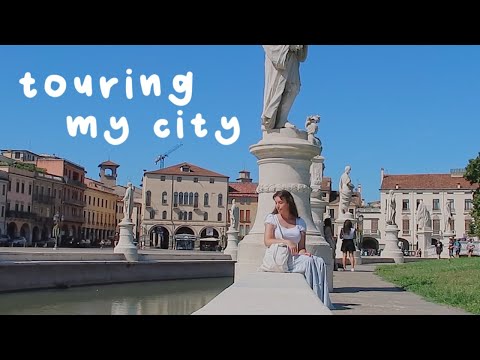 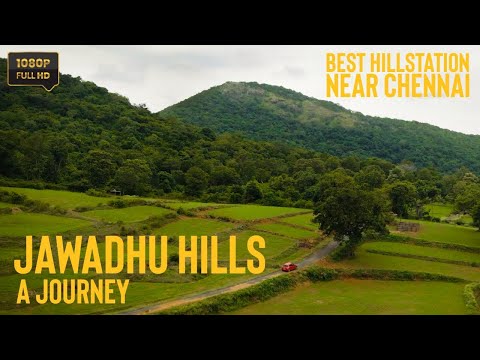