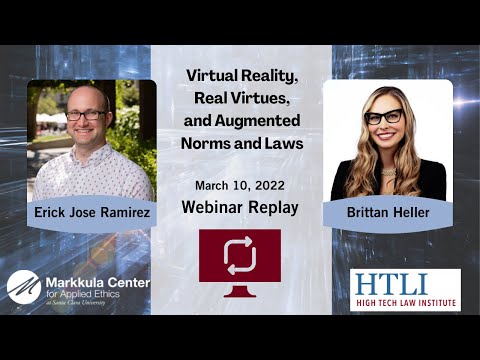 Welcome everybody and thank you for joining  us for this event which is part of Santa Clara   University's IT Ethics and Law Lecture Series  co-sponsored by the Markkula Center for Applied   Ethics and the High Tech Law Institute. My name is  Irina Raicu and I'm the director of the internet   ethics program at the Markkula Center for Applied  Ethics. Before introducing our speakers I just   want to remind you that you can add your questions  at any point in the q and a section and we will   try to get to as many of them as possible. We  are recording this event and plan to make it

available soon. I also want to take a minute to  acknowledge that we are holding this conversation   while massive battles and humanitarian disasters  are taking place in the real unaugmented world the   invasion of ukraine might prompt us to consider  the ways in which vr and ar will or already do   play a role in warfare and military training as  well as in efforts to help people move beyond   traumas or to help them understand the experiences  of others living lives very different from their   own our speakers today are philosopher Erick  Ramirez and attorney Brittan Heller. Brittan   hHeller is an attorney who specializes in advising  companies on issues such as privacy freedom of   expression content moderation civic engagement  cyber hate and hate speech and online extremism   she was the founding director of the Center on  Technology and Society for the Anti-Defamation   League and has collaborated with major online  platforms and gaming companies to combat cyber   hate. She has also produced and launched new  technology for good in mediums including AR,   VR and XR heller previously worked for the  international criminal court and the U.S.   Department of Justice's criminal division  prosecuting grave human rights violations. 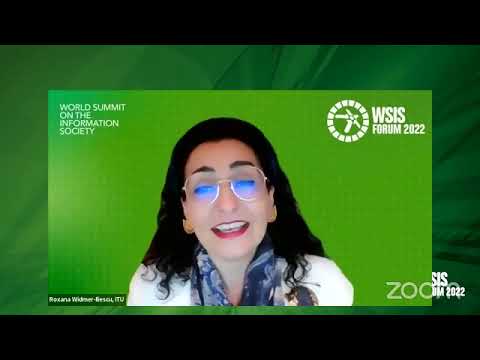 High level dialogue ICTs and digital technologies for healthy aging moving together from the why 2022-05-21 18:43 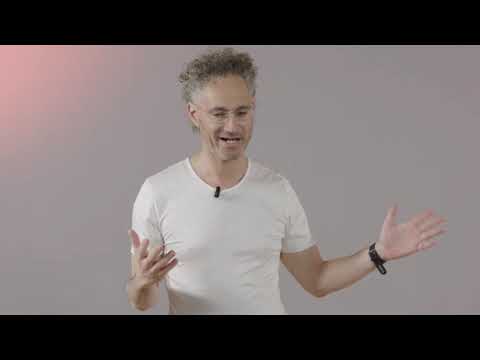 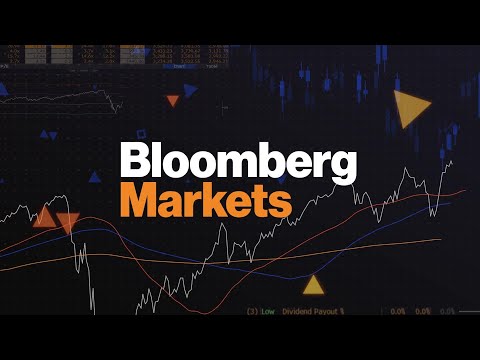