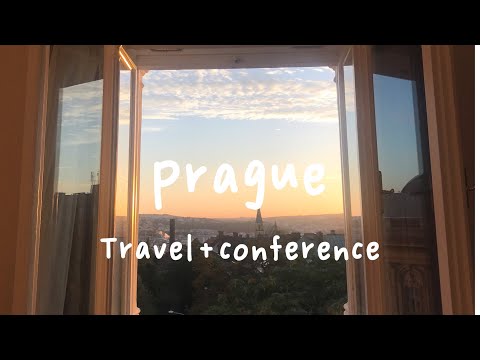 Hiya Nice to see you again This time we are travelling to Prague, Czech Republic "Why there're so many adverts for beer at the airport, is this a goat or what?" It is a goat indeed It was hot and dry in London, so this night in rainy Prague is comforting Out of the tube station, turn around and see this beautiful church Good morning. I thought it'd not rain today... A gigantic puppet in the hotel Woo tram! Those colourful buildings are like toy bricks It seems that the trams in Prague run faster than those in Amsterdam "Peashooter" "Pumping cheeks" When there was no house number, people in Prague used the decorations on the houses to tell where to go There are paintings like this Also this, I guess it's a painting of a sundial A golden lion Also a pub named The Three Fiddles A green lobster (two-hour walking tour in the pouring rain) Looks like a pub Not sure if this is one of the old signs This is defo not old A plaque to commemorate the young activists in 1948 At the Kafka Museum, the statues seem to only pee in the rain, not on sunny days This is three days after, a bright sunny day A narrow walkway with traffic lights Lennon Wall It's Dr Li Wenliang on the right (the characters at the top mean "honesty") A water ghost guarding the river? The rain stops after the walking tour (perfect timing :/) I don't want her to notice that I'm filming her It starts pouring again on the way back to the hotel, so hiding in a convenience store "A smuggler" "All looks the same, this one seems the most popular so I'll try it" "All kinds of waffles, Prague people you love your waffles" "Look this ice cream on top stabs through the one underneath it" Crime scene "Looks really good!" "What's the national breakfast in Prague (or Czech breakfast)? "Czech people, what's going on" "Caffeine and water?" "Passion fruit and lemon & mint flavour?" "What are these?!" "And it has the caffeine in two cups of coffee!" (Some jokes in Chinese about how heavy the rain is I can't translate) I run back to the hotel in the rain after sitting for 40 mins Look! It's actually a chimney! I'm watching Bugs Bunny cartoon for the first time! Let's go register at the ICOM conference This will be my name Tag for the next few days Google map says I need to go down these stairs to take the tram "Let me try to walk down these stairs" "No harm even to get lost" "Probably won't get lost anyway" It's a beautiful walkway! Lucky me! A train just running past! Take this tram to the old town for a workshop Hello, puppy I went to an exhibition in the pretty house on the right a few days later Group activities - design a project based on a young female scientist. She helped Jews to look like they got hepatitis, so they wouldn't get sent to the concentration camps The police on his bike looking at the two trams haha "No alcohol in the parks" The dancing house Let's have a drink, shall we? A lovely green building Beautiful houses everywhere Astronomical Clock At least one in two people here eating these Chimney cakes This was an option for dinner but there's a queue already Dinner time!! I trust old people, dinner sorted. A group of elderly, and another group came later This is cucumber salad, haha It's hidden underneath the bread - it's hot! The bread is deep fried "Can't do it with one hand" "Anyway, I rub the garlic onto the bread" "Then add the beef tartare on the garlic bread" Raw garlic is too spicy Smells amazing The afterglow is stunning The first day of the ICOM conference, formally. Let's have a big breakfast. Czech folklore performance at the opening ceremony Workshop after lunch The mentor from Denmark brought some sweets We used these toffee sweets to vote for what we wanted to discuss the most Opening party at the National Agricultural Museum and the National Technology Museum "You probably can't see but there's a real fish tank with actual fishes living in the museum" "Look at this one!" "This one looks hilarious, a muskat?" Listening to some music and watching fish preparing videos, lovely Then there were too many people and it was raining again. So I had dinner at a pub myself. He is cute Same breakfast every morning, this plate and a cereal&yoghurt bowl "It's been years since I had a hotel breakfast buffet" I'm 5 mins late The entire hall was laughing Then we had dinner in a bar, it has live gigs later Cool pub, bad food Did my presentation yesterday So I'm allowed to be 20 mins later this morning Not only horses can be unicorns, but sheep can also Tonight's flag relay party and reception are at the National Museum of Natural History Isn't this a bit too sumptuous Colourful minerals The cracks are inside, looks like the rino tried to hit the glass "It's for you to touch" "This looks like a drastic fight" "Kids would love it" "It's an underwater scene" "It's just like when kids play outdoor, there will be risk somewhere anyway" We are discussing if it's safe enough to have these heavy toy bricks They are REALLY heavy "This one is huge, too heavy to pick up" "I know it's not real so I'm not scared" We eat and drink and walk around the museum until 11.30 PM

Skipping the conference in the afternoon for some exhibitions The meeting place is right next to the Mucha Museum Had no reason not to skip the meeting All the letters O are changed to hexagons in the Cubism museum "The toys look a bit rough tbh" "But the moles are cute!" I watched a lot of the cartoon The Mole when I was a kid The cartoon was introduced into China back then and loved by my generation (at least by me!) "Hopefully I could afford a bigger one next time!" The pretty building turns out to be a theatre Now they have an exhibition of Mucha's original posters An advert for bikes Four seasons And then let's get some pastry "That guy took two pastry I don't really know they are" they are DELICIOUS poppy seeds pastries It rains again at dusk Having dinner at this rooftop restaurant "Who is this?" "I have no idea" We wanted diet coke, the waitress said 'slim cola' and she presented us with these "A very short glass" "It's for whisky, isn't it?" "But it says here, Royal Crown Cola" I overslept and missed my excursion So had a slow day wandering around, back to London at night This pool peacock lost his tail A tattooed building Walked out of the castle in no time I might have missed the central part A puppet shop "People watching" "Do it again, do it again" "Thanks for your performance" A cafe + pottery studio "It's lovely!" "I like the dotted ones, and the stripy ones" I had the yellow one at the bottom Supposed to be a sort of traditional Czech dessert Mugs hanging on the ceiling Do you also walk around while having a phone call? "I can smell alcohol" It's not that good, you can taste the eggs - too strong The tiles in their bathrooms are adorable I went in but they weren't open yet Then I walked far away from it so didn't come back The most famous cartoon characters in the whole world Look at his armpit hair "Czech people, what are you doing with your soft drinks?" "It's pineapple mint flavoured Pepsi" "This blue one is blueberry and orange" "There are also lime and mango Pepsi" "I've got 37 crowns left, about 1 pound more, let's spend it" "This kiwi apple looks nice but it's 40 crowns, can't afford it" "I can only get this Pepsi, don't want to paint my tongue in blue" "5 CROWNS LEFT! I'll take it as a souvenir, looks like a bridge" A storm hit in the evening with a few hours of rain Thank you, Prague Thanks for watching See you next time 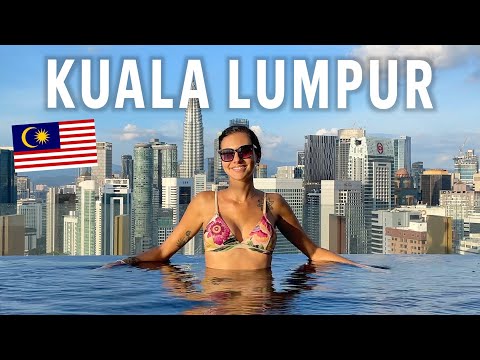 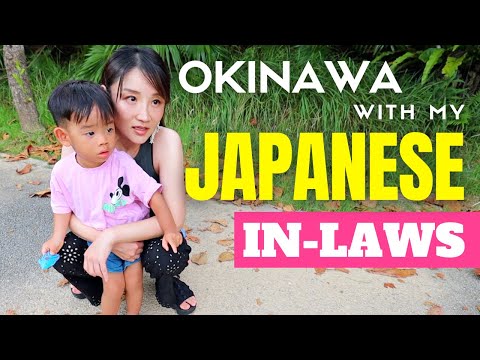 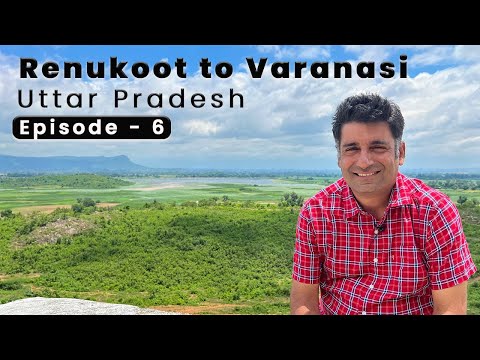