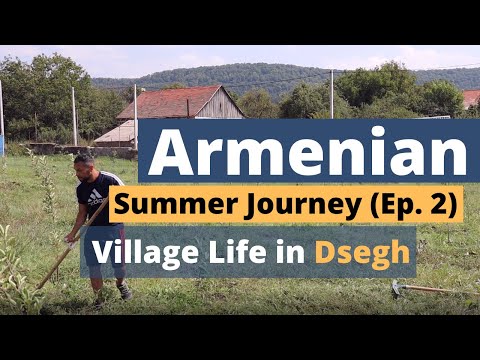 In the Northern Armenian province of Lori I found a home far from city life Where a gracious host family helped me connect with their village and with culture, history, nature and a little bit more of myself as I continued on My Armenian Summer Journey Hi and Welcome back to "My Armenian Summer Journey" The series about my life in Armenia during the summer of 2021 I had just spent a week in the capital city of Yerevan and I never wanted to leave The sights, the people, the nightlife, the food It was a place of endless possibilities but then I received an invitation that was about to change the trajectory of the experience I imagined having in Armenia I got in touch with Vladimir Grigoryan a tour guide and friend of my Armenian language instructor in the U.S. He was about to take his wife, his mother in law, and his daughters up to his village home And he invited me to join them at a place called Dsegh, which I had never heard of before and at a home that was still under construction So I had a decision to make stay and discover more of the wonders of Yerevan or accept this invitation to this unknown destination in the countryside Something inside me said "take this opportunity" and so I decided to go The next day, I went down from the city center to meet near the family’s Yerevan home then we took off through the outskirts of the capital and into the countryside on my first road trip across Armenia The road took us through the Armenian alphabet monument and further up ahead through Rya Taza an ethnic Kurdish Yazidi village founded by fellow survivors of Ottoman persecution during World War 1 After crossing into the Lori region, we went through Spitak a town that was destroyed by a major earthquake in 1988 and has gradually begun to thrive again We bypassed Vanadzor, Armenia's 3rd largest city then started our final approach as Vladimir told me more about our destination In addition to many historical sites village Dsegh is known as the birthplace of a very famous and talented poet Hovhannes Toomanyan Throughout our trip I spoke to his daughter Mari a student and talented artist who had a lot in common with me aWe discussed popular culture, literature, Japanese anime and our respective filmmaking experiences She was incredibly helpful in filming much of my footage here and welcome to Dsegh Vladimir's 5 year old twins grew increasingly excited they were ready to play and to see Jeki the family dog 3 hours and 145 kilometers later, we arrived Next, Vladimir will introduce the place himself Now you are at Dsegh D’well Rural Adventure Center The idea is not just a hotel, but to create conditions so tourists can stay more than 3 days There are three ways to make it: create interest within the property of 8500 square meters Within the village of Dsegh and most importantly in nearby beautiful area landscape mountains gorges and forests This building you see was a Soviet time school dormitory where teachers and also students from the nearby villages where they had no schools they were staying here After the collapse of Soviet Union this building was abandoned for about 30 years. It's much more difficult to rebuild the existing building than building a new one but slowly step by step we’re gonna make it As I toured the property one thing in particular caught my attention Vladimir’s collection of Armenian carpets I remembered seeing a report about Armenian carpets being transported from a museum in the warzone to Yerevan for protection from destruction by the Azerbaijan military who were destroying all traces of Armenian heritage in their path. 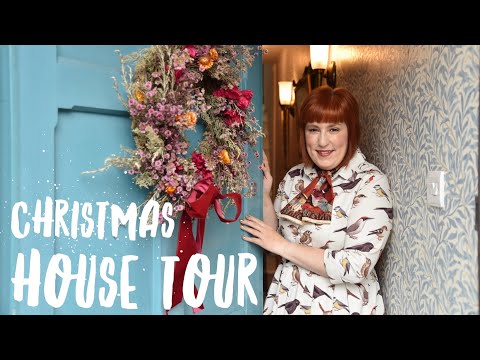 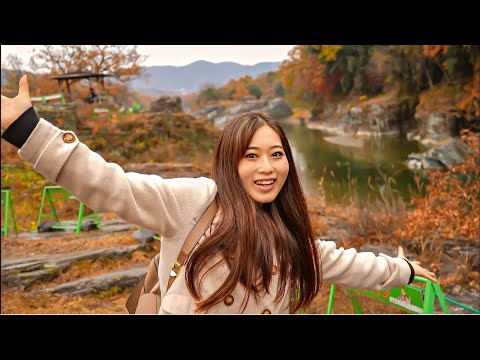 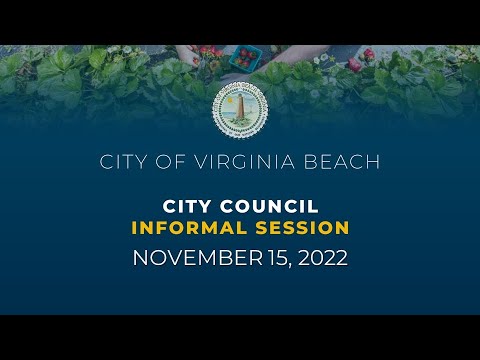