Why some people can eat dairy, and others REALLY can't (PODCAST E36) 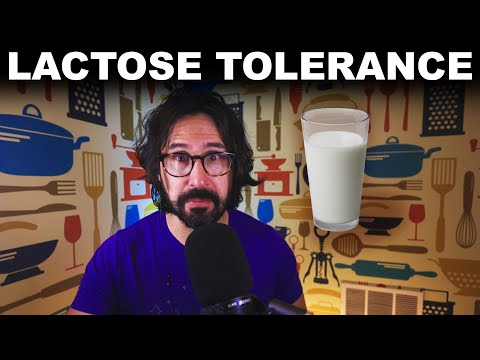 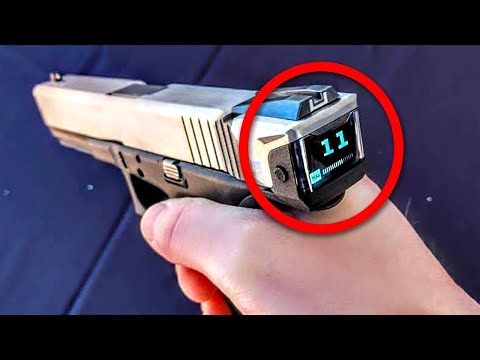 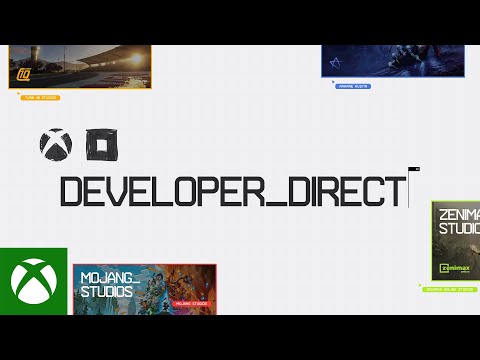 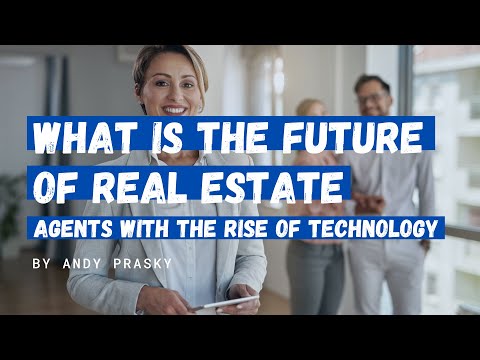