The World as You'll Know It S2 01: Technology and Our Brains 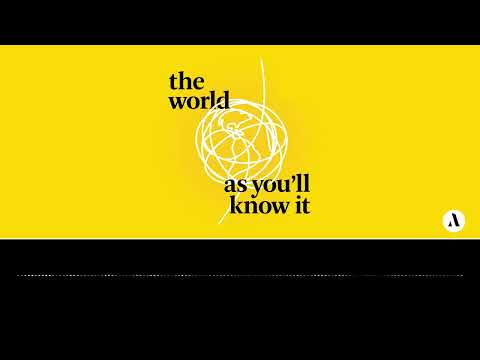 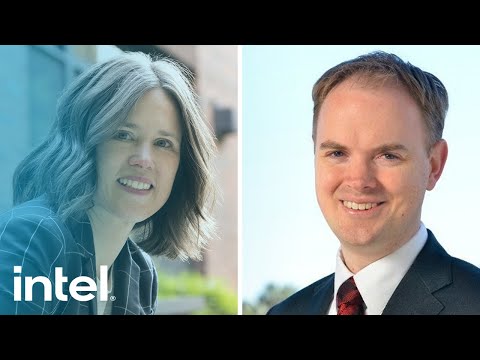 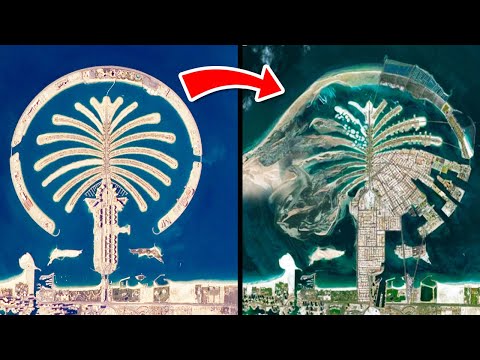 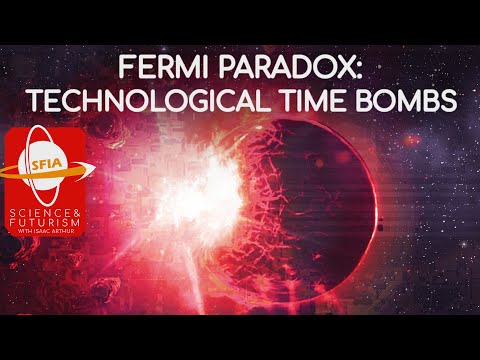