Role of Integrated Nuclear-Renewable Energy Systems in The Hydrogen Economy 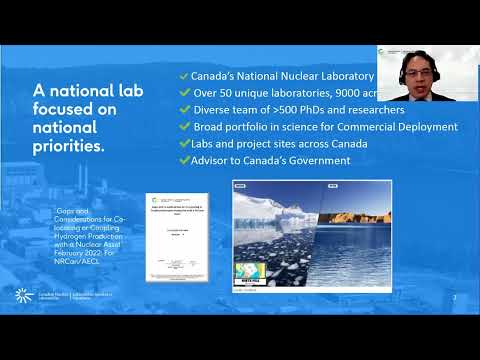 Hello everyone, my name is Les Jacobs. I'm the Vice  President of Research and Innovation at Ontario   Tech University. I serve as the Director of the  International Atomic Energy Agency Collaborating   Center. Welcome and thank you for joining us on our  second day of our work show on integrated nuclear   renewable energy systems, hosted by Ontario  Tech University in the Greater Toronto Area.  I'll begin today by first acknowledging the  lands and peoples of the Mississaugas of   Scugog Island First Nation. We are thankful to  be welcomed on these lands in friendship. The   lands we are situated on are covered under  the Williams Treaties and the traditional   territories of the Mississaugas, a branch of the  greater Anishinaabeg Nation, including Algonquin,   Ojibwe, Odawa and Pottawatomi. These lands remain  home to a number of Indigenous nations and people.

We acknowledge this land out of respect for the  Indigenous nations who have cared for Turtle   Island, also called North America, from before  the arrival of settler peoples until this day.   Most importantly, we remember the history of these  lands has been tainted by poor treatment and a   lack of friendship with the First Nations who call  them home. This history is something we are all   affected by as we are all treaty people in Canada.  We all have a shared history to reflect on,   and each of us is affected by this history in  different ways. Our past defines our present,   but if we move forward as friends and allies,  then it does not have to define our future. 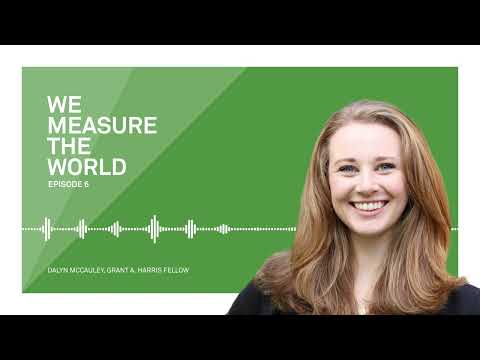 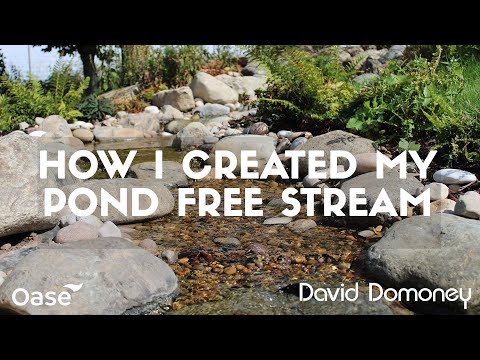 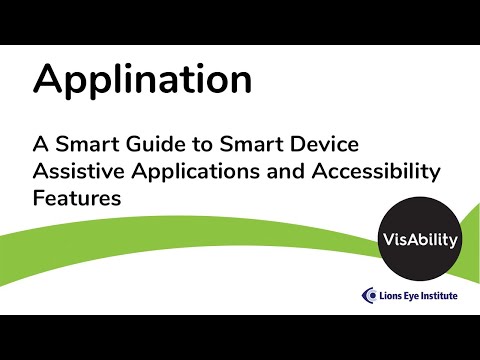