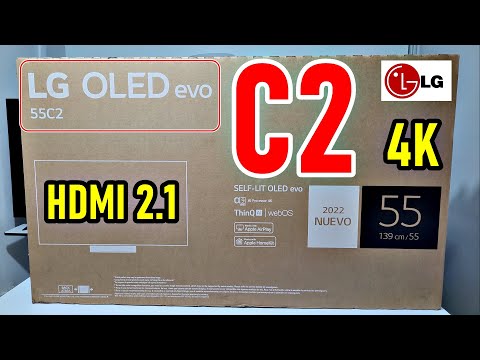 Hello, I hope you are very well. In this video, I bring you the unboxing and the complete review of this smrtv 4k LG C2 with OLED technology. While you watch this unboxing, I mention some important things about this TV, one of them is that it has an evo panel , which is the type of panel that allows it to generate a greater amount of brightness and that only the G models had until last year, but in this case this C2 has this panel, unlike , for example, the C1 models of 2021 and CX of 2020, the other Regarding the price , at least in the USA, I have seen that this 55-inch size can be obtained for around 1,800 dollars, while here in Colombia the normal price is more or less 1,200 dollars. However, I got it in a promotion that there was in the Éxito store a few days ago for 830 dollars, which is approximately 3,300,000 Colombian pesos, which is an incredibly low price , this would be the summary of what the three find in the box parts of the central base with their respective screws eight in total four larger four smaller keep that in mind now I explain how you should install this central base which by the way is important to note that it is lighter compared to the base for example of the model Last year 's C1 also, of course, find the user manual, the installation guide, the warranty card, this sticker in case you suddenly want to offer it in a store, also these accessories for better management of the cables that go here in these holes that are demarcated with a little arrow up they would go this way in case you want a better organization of the input cables, for example you can also find this IR Blaster that in theory what it allows is to be able to control external devices of other brands by voice be it DVD bluray, a cable box among other options and of course the magic control or magic remote that the same design as the LG televisions of last year 2021 , it is charged by means of double A disposable batteries, as for the inputs, we can notice that it has, of course, the connection for the IR Blaster, it also has an air antenna input, an auxiliary input, a port for the optical digital input a port for the internet cable this television also supports four fully functional hdmi 2.1 ports with 120 hertz in 4k and 3 usb 2.0 ports it is good to know that all the inputs are located on the back of the side which makes it much easier when installing it on a wall base this will be the installation of its central base it is very important to bear in mind that when inserting this small part into this larger part you must apply good pressure until These holes are, so to speak, these that I am going to show you because there are two screws inserted, these two that I am showing you, so keep that in mind e because it is very important and when turning it over so that they can also tie with these other holes to place the larger screws, first they proceed to screw the screws from the bottom part and then those from the top part to finish holding the larger part small with the pedestal and then joined these two parts simply place it on the back of the TV to match these spikes with the holes and then proceed to place the four screws that are smaller I always recommend that you place the screws in this case in a cross As I mentioned before, for a better organization of the input cables, what they do is place these pins in these holes, as I show you, I am not going to place them because I simply never use them, I simply show them so that they can know where to place them here marked with some little arrows that point upwards and then proceed to place this kind of hook in this location so that e the power and input cables are better secured and then they proceed to place this cover so that everything is much more aesthetic that way it looks seen from the back the distance between holes is 30 centimeters horizontally and vertically 20 centimeters to install it on a wall base so it looks seen from one of its sides the maximum thickness of this television is 4.4 centimeters

this 4K OLED C2 smart tv, are characterized by showing more natural, calmer colors. or probably more allusive to reality and you can notice that with the tonality mainly in this case of green colors it is also very important to mention that this television supports all advanced gaming technologies to date 120 hertz in 4k also dolby vision for gaming also variable refresh rate both the hdmi forum and FreeSync and also GSync when they press the little green button on the magic remote several times they can access this information which is the current refresh rate the type of variable refresh rate technology and of course the resolution Regarding Input Lag times, this smart tv in 4k at 60 hertz in range d standard dynamic range reaches 13.5 milliseconds in high dynamic range 13.4 milliseconds and in 4k at 120 hertz 5.4 milliseconds the truth is that the gaming experience on this smart tv feels incredibly fluid this is the Gears 5 video game that in mode multiplayer allows 120 frames per second in 4k the difference will only be noticeable in those video games that allow 120 frames per second in 4k it will not happen in all of them this is the Call of Duty War Zone video game and what the vast majority of gamers know What they ask is if the areas that look very shadowy or dark, especially when they enter a house or a building in general, are excessively dark or if the details can be noticed very easily, in this case, of course, including the silhouette. from other players and I can tell you that if you can notice everything very well, they will not have problems in this regard, they will not lose by saying that in those parts they did not notice any player or that when aiming they could not hit that player because the scene looked excessively dark I repeat in that aspect they will not have problems with this television the response time of this smart tv 80 percent of the time is 0.2 milliseconds and 100 percent of the time of 2.4 milliseconds

the response time the shorter the better because the pixels will be able to change faster from one color to another and this significantly improves the fluidity and handling of movement in general the gaming experience of this television is incredibly good in all aspects graphic quality color representation motion management response time and of course input lag times and in terms of motion management when watching content through applications such as YouTube Netflix Amazon prime among others or just when they plug something into some different hdmi input on a game console it's also amazingly good it has the well known parameter c Like another Trumotion in each image mode you can place it in user selection it has the oled movement that I do not recommend because it darkens the image and generates a lot of flicker effect you can simply modify these parameters manually or access these default natural smooth movement among others until they notice the results they want in terms of decreasing vibration effects or stuttering or blurring in terms of viewing angles what I could notice is that when the screen of this smart tv is viewed from a very wide angle the light colors they begin to acquire a slightly brown hue it is not something brutally noticeable or annoying but I must mention it is what you can notice I am not sure if it is a defect of this panel as such or of this television or if it happens in all these tvs if you have this television please do those tests and let us know in the comment box if you can also perceive this color change when the screen it is observed from a very steep angle it happens mainly in colors that are a little light so well I hope you can tell me please in terms of handling the reflections of this television it is incredibly good it is recommended for dark rooms and also for bright rooms and also for those where they suddenly receive reflections through the windows, although it does not do a perfect job, it is very good compared to oled televisions that have less brightness and in terms of heating on the screen after just over two hours of use without stopping also of course with video games it is normal I was surprised because it has a higher amount of brightness compared to other oled televisions and because it supports advanced gaming technologies in any case they will not feel excessive heat when approaching their screen which is great In terms of sound, the power of this television is 40 watts. In terms of performance, it is incredible. good to you very good bass good fidelity very little distortion at the end of this video in a few seconds you will be able to judge that for yourselves although you have in mind that the experience through this video will not be the same as when you can listen to it in real life but at least you can get an idea of ​​how it is going to behave in real life and in terms of technologies it supports dolby audio but it does not support DTS technology if you ask me if I recommend this smart tv obviously yes do not be afraid of burning pixels because it is very difficult for it to happen if they keep all the care that the software offers and if they are also not going to use it as a PC monitor because if they do plan to use it as a computer monitor it is not highly recommended because if, for example, they are going to work in Word for a long time, obviously there are going to be many static images for a long time and that during the days, hours, weeks , months, years, it could cause image retention and probably what emate of pixels then it is not to be used as a pc monitor but for a gaming monitor if what you are going to do is play and that's it and turn it off play and turn it off or as a normal television also for consoles obviously I don't know what you think about this smart tv would they buy it if not and why would I really buy it without hesitation please let me know in the comment box if you liked this video I invite you to please click the like button and also subscribe to my channel if you still They do n't do it, if they can, they acquire a membership of the channel so that they can access extra benefits, in addition, they would support me that way and activate the notification bell so that they can know instantly every time I upload a new video, not being more, I say goodbye, see in the next and I invite you so that you can judge the performance of the sound system of this LG OLED C2 smart tv 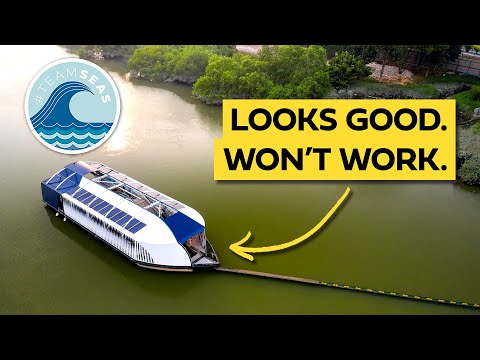 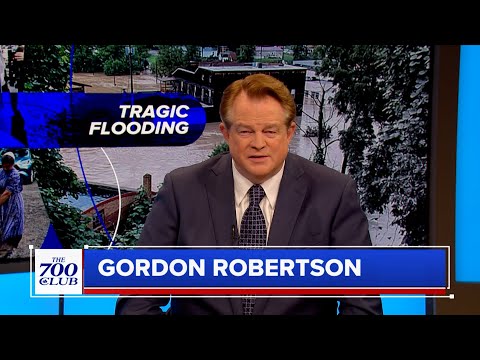 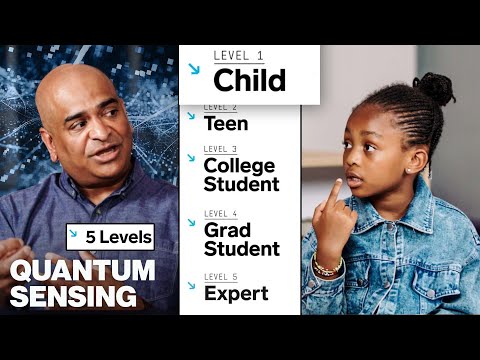