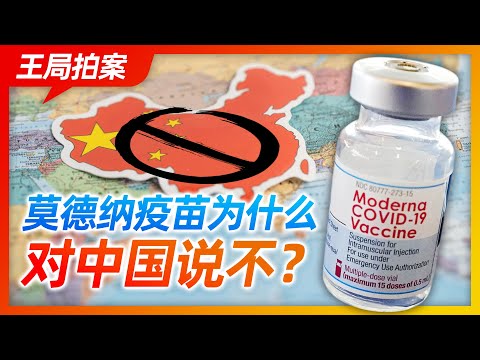 As you can imagine, everyday wolf warrior diplomacy telling people that if you're staying in China, then laugh up your sleeves that the US is what what what kind of country That kind of relations, everyday making that kind of life-and-death emotional battle with the US Now hoping that an American company transfers this vaccine technology to you with our strategy of "market in exchange for technology", do you think this is realistic?! So, in fact, only in a relatively harmonious international environment with a relatively harmonious relationship, only in this case it's possible to make our strategy of "market in exchange for technology" happen Now China is mingling with a rogue country like Russia every day Think about what Russia can give you? Can Russia give you the vaccine technology? Russia's vaccine technology is even not as good as China's So, who are our friends and who are our enemies is the primary issue among vaccines If these problems cannot be solved, then China's anti-epidemic situation would become worrying Why? Let's say a few more words at the end Think about the reason why Western countries and the international community now can open up The very important reason is because the highly effective vaccine has built an effective, protective immune barrier If China only has the inactivated vaccine like Sinovac and considering its relatively poor protection, if China really opens up it may really cause a humanitarian disaster and overwhelming medical resources and then a large number of people cannot get into the hospital The scenes in Wuhan at that time are still vivid in my mind So, the answer to how to obtain an efficient and safe mRNA vaccine is actually the prerequisite for China to open up its doors and resume a normal life It all depends on whether we have a higher political vision whether Chinese leaders have a broader mind to be able to let go of other miscellaneous factors to really take the interests of people as the core to take the goal of ordinary people returning to a normal life as the core Having talked about it for so long, the vaccine is, above all, a political issue Isn't that the case with China's problems? The end to many problems is politics English captions: AVA 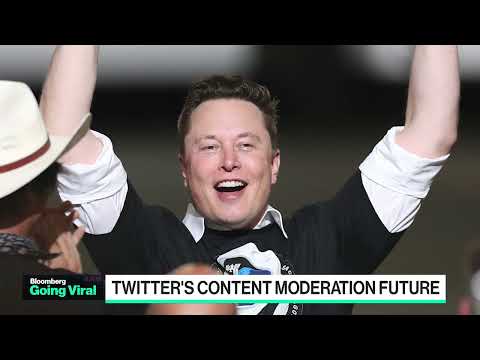 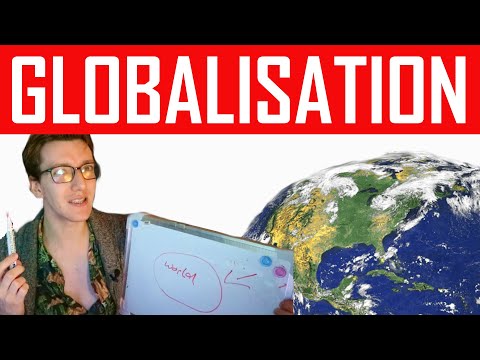 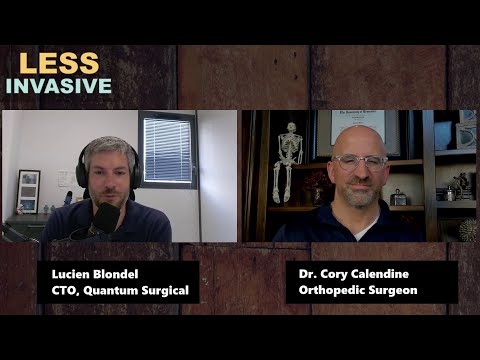