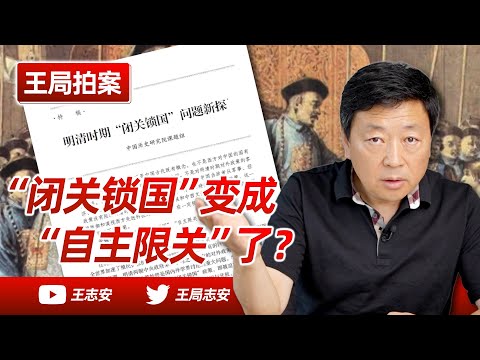 Recently, an article published by the Chinese Academy of History is trending Because it invented a new term "autonomy limit custom"(Zi Zhu Xian Guan) As we all know, when describing the foreign policy of the Ming and Qing dynasties We generally call them "closed country" Four ports of commerce changed to one port of commerce, ships can not go to sea Foreigners doing business in China Can't do it directly with the Chinese, must go through the buyer Can't live in Guangdong during the winter, must return to Macau This is all from when we studied history textbooks as children The familiar historical narratives But today, this article talks about To say that this generalization is not accurate, should be called the autonomy limit custom This article was published on the official Weibo account of the Chinese Academy of History Also posted on its wechat public account Immediately after the publication, there was a very strong reaction in public opinion I guess many people are suspicious in their minds always feel as if this article was written at the order of someone Or maybe some people are speculating on the intention of the above and write so Because frankly everyone is now during the epidemic For the current policy of near seclusion should say that there are many complaints in everyone's heart And there's no telling how long it will last This article appears at this point of time Many people are worried about whether this policy will continue You see, it has taken the Ming and Qing dynasties kind of closed-custom All glorified as the autonomous limit custom Are we going to keep going too? I guess the public is to a large extent this mentality So where exactly did this article come from Let's tell the story of this article today This article appeared in the March, on "Historical Studies" this year Feature article, high level "Historical Studies" is the highest level of articles in Chinese history And it was published in the form of a feature article without a bylined author It is the subject group of a major commissioned project on foreign trade during the Ming and Qing dynasties We still looked up what the members of the group are The leader of the group is named Gao Xiang Gao Xiang is the vice president of the Chinese Academy of Social Sciences He is also the director of the Chinese Academy of History He graduated from the Institute of Qing History of the Renmin University in 1993. A student of Mr. Wang Sizhi, who studied the Kang, Yong and Qian dynasties After graduation, he was basically in the CASS system. First in academia, then in administration Later, he became the head of the propaganda department of the provincial party committee in Fujian Province Then he returned to Beijing and became the deputy director of the State Internet Information Office He went back to the Academy of Social Sciences and became the vice president of the Academy of Social Sciences But he is a full minister level and is also the director of the Chinese Academy of History It should be said that the level is very high, is already a full ministerial level This subject group is a full ministerial person Titled to his name to do research project At the same time, more than 30 experts from China were netted to attend Of course, the main focus is based on experts from the Chinese Academy of History For example, like Zhang Shunzhi, who is a researcher in world history Wan Ming, a researcher of Ming history All are past directors, the lineup looks very strong It should be said that this article also uncovered some new historical facts I personally feel that there are a few points that I can tell you about First they found The word "closed country" does not come from an ancient Chinese saying This word did not exist in ancient China, but only in modern times Where did it come from? From Japan.

Who is "Zhou Gong"? "Zhou Gong" is Zhou Enlai Zhou Enlai was known as the great scholar of the Party And Confucius is the representative of Confucianism So the meaning of "criticizing Lin and criticizing Confucius" is to beat up Zhou Enlai So you see, Mao's power tactics Using history to perfection in the course of political battles And now the establishment of the Institute of Chinese History is a bit like that For example, after the establishment of the Chinese Academy of History Started a magazine called Historical Review This journal may not be known to the general public outside the academic community This journal is of a very high level, the same level as "Historical Research". It is not run by any institute under the Chinese Academy of History is sponsored by the Chinese Academy of History But you go to the magazine "Historical Review" There is nothing academic article, basically all are "war wolf"(Zhan Lang) level There is also a great deal of rehashing and reinterpretation of history I got a random copy of the Historical Review today, which says New China's Land Reform Policy as a Way for China to Modernize By the way, we haven't talked about land reform policy for many years Why? Because according to the Property Law The land reform in the early years of the country was basically illegal Landowners and rich farmers have land at home You went up there and took the land away and gave it to the farmers After the division and then a few years later to take back the people's commune According to the Property Law, is this illegal? So after the reform and opening up, there was a year There is a descendant of a landlord in the Northeast Say you're redistributing land to farmers now What's the point of stealing the land from our family back then? They asked the Communists to return it, and at that time they had to suppress this group of people Why, it's an explanatory paradox If the present Chinese law is used to face the problem of land reform back then It does not make any sense So the issue of land reform we have not talked about for a long time But the justification of the land reform policy was fully affirmed in the Historical Review Very, very left And let's take a look at the Weibo of the Chinese Academy of History The Chinese Academy of History's Weibo is not quite a history blogger Like that Weibo of the Central Committee of the Communist Youth League Dislike the United States, dislike the United States' one China policy and so on Then there is the commemoration of martyr Qiu Shaoyun Then there is the revision of some (events) in history It once posted an article about the Zhiqing's going to the mountains and the countryside It is a very important driving force for social progress What's "Go to the mountains and go to the countryside"? That's cultural revolution! Who is still positive about the youth movement to the countryside now? including the CCP, did not As part of the denial of the Cultural Revolution, this stuff has been concluded in history for a long time But the Chinese Academy of Historical Research has started a study of The youth in the Cultural Revolution went to the mountains and the countryside for re-evaluation The wind rises at the end of the green weeds(Feng Qi Yu Qing Ping Zhi Mo), what is the signal? Many friends in China who are engaged in historical research have sent me messages and called Worried so much Why, at that time, after the Historical Research was run It has been mailing to history schools across the country Piles and piles of unread No one treats it as a proper historical study But they say it's too much like the situation that occurred before the Cultural Revolution He told me that the only difference is Back then, not only did they write articles to criticize, but they also fixed people That is, if your point of view is not right, directly to lock you up as a person Sending to the cowshed, big criticism, writing big letters He said there is no "fixing person" now And there was no great critical essay But he said there was this sign Including junk magazines like The Historical Review, junk articles Hosted by the Chinese Academy of History, starting to deliver It's really an ominous sign He said he hoped it would not be the second Cultural Revolution A repeat of the scene in which history played a leading role What can I say, I can only say, I hope We all hope that history will not repeat itself English Sub: Zecheng 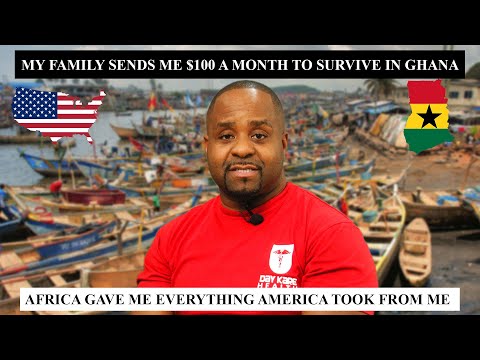 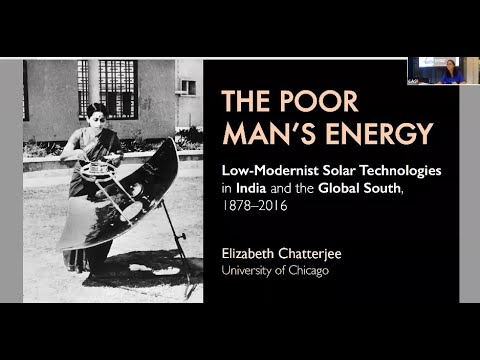 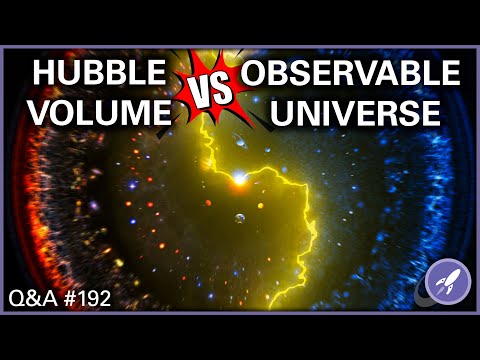