six sailboats, all in around that same size  range? (well I've had the 27 cnc I started with which I loved and went to a 30 foot islander  and I like that boat, put about 16'000 nautical miles on that sailing everywhere from Fort  Lauderdale right down to Venezuela and then back up and around in the St. Martin area back down  to Grenada up and down, for a 30-foot boat it took a beating, and so did I in some places like  the mona passage you know?) oh yeah Puerto Rico (yeah) and coming out Puerto Rico and Dominican  (yeah coming out of there, what a strong boat love that boat, and uh 32-foot islander, uh  36-foot islander obviously I like islander boats) so these were all inboard diesels (yeah) I assume  (yeah) so you're familiar with diesels, you've had to do your share of maintenance and work on them  and everything, so now you're looking at something different, I mean what is your when it comes to  repowering or powering like the diesel that you would like to have in the boat, what would you be  looking for now? or if you had a chance to just put in anything you wanted from scratch knowing  what's out there whether electric, diesel, hybrid anything like that what would you choose based  on you know your expertise and your budget (yep) for the next boat (well even years ago I mean my  alternative was diesel or electric, it still is I looked at electric I love the idea of all  electric, getting all gas off the boat all diesel off the boat, I love the electric idea, but I was waiting for battery technology to improve, the price of batteries to drop you know just a little  improvement in technology, so I could go and depend on electric a little more, you know? and not having  to start a generator to recharge my battery bank you know I want it to be self-sufficient on  electricity and you know sailing sometimes you there's no wind sometimes you have to turn on the  motor or just float around for days, which is a little boring for me I wait for a while, but it's  nice to turn on the engine and be able to have you know get somewhere, get out of the weather  and that's the thing that scared me the most if I ever depleted my batteries to the point where  I actually needed them and there was a front or something coming through and I had to get out of  there and there wasn't the proper wind or any wind and I had to actually motor and I didn't have the  power to do it, I don't like to be in that position) for this next chapter that you're  going to be with your next boat (yeah) would you classify yourself that you're going  to be living more at anchor or you know in and out of marines more often? like when you go to  different countries or anything where do you plan to spend most of the majority of your time (as far  as I'm concerned I never want to go to the marina I just I don't want to go to the dock  unless I have to, you know emergencies or whatever, but I'd like to anchor out of  course and be self-totally self-sufficient and I think when electricity... when your  electric boat systems get to the point and I'm pretty sure they are now real close, where  you can install a complete electrical system, you know and depend on it and not even you know have  uh internal combustion engine on the boat, just all electric I think that time is pretty well come, so  I would look at electric yeah, but at the same time there's some good diesel options, I love the beta  engine the system on it it's a good solid engine and setup and uh good quality, so I wouldn't  hesitate to go with internal combustion engine again, but ultimately yeah I think I'd like to  have the energy the to deliver uh propulsion by electricity of course I mean) but the question  is where will you get that electricity from (oh your solar power, wind generation) right  but you've seen I've maxed out my solar power on my boat and I can make 10 to 12 kilowatt  hours per day, but the average electric engine like the electric engine for our size boat for  Sophisticated Lady to replace our onboard diesel it's a 60 kilowatt diesel, so to put a 60 kilowatt  electric motor in there (yep). I have 15 kilowatts of 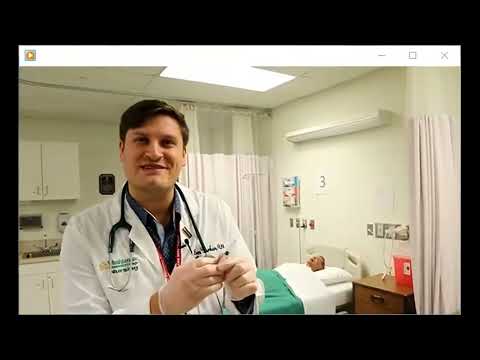