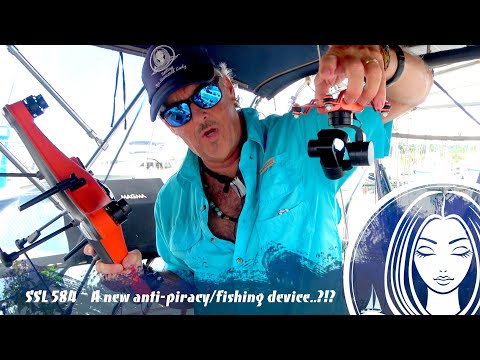 okay I don't get it. they've made the numbers in  like a light gold color against the background which of course is whatever I'm filming at the  time and if I have any kind of movement or color in the background it's almost impossible to see  the digits against that background, change them to white just like everybody else that would be  so easy and then we'd be able to tell exactly what it's doing, simple things, but again it just  needs a change in the app, so hopefully they're going to address all these issues with the next  firmware update maybe the next app update as well I'm going to reserve judgment until then, so for  now I'm going to have to put it on the shelf can I recommend it? well I think I'd like to wait  and see how those changes come through first and then I'll be able to tell you, so it might be a  little while before you see the next video because it depends how long it takes them to update the  firmware and we can go out and test it again and as you know we got our hands full right  now with getting the boat ready for travel we have a big project list on the way and  capitan Jr as well, so our hands are full I want to get into doing as many of these as  possible for you, but right now just this next couple weeks going to be a little bit hectic so  anyway stick around, hold out for it I'll get back to you with another review as soon as I hear back  from them, they're usually pretty quick to respond we'll see, and I will let you know, so until then I  hope you enjoyed this part of the review and we'll catch you in the next one, so have a great one  guys we'll see you out there, take care for now 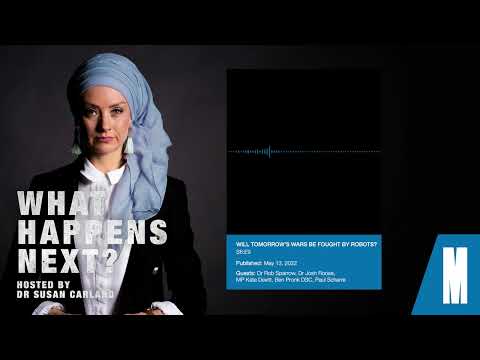 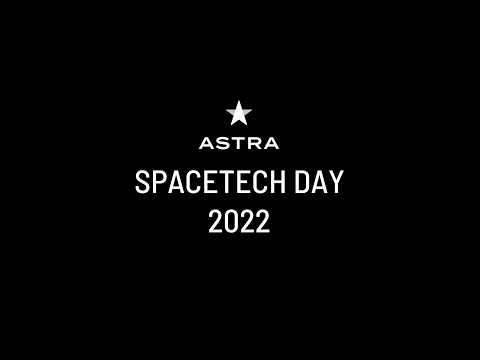 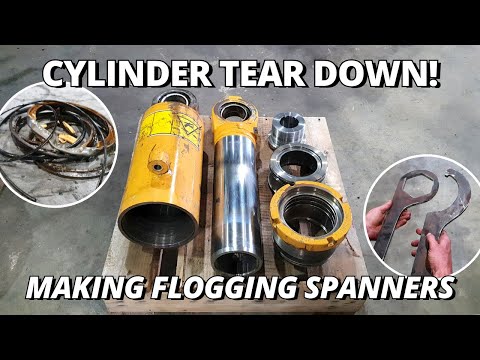