Worst Week In Business In A Long Time | I Seriously Can't Believe This! 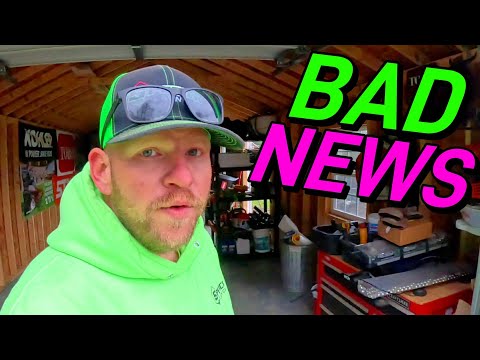 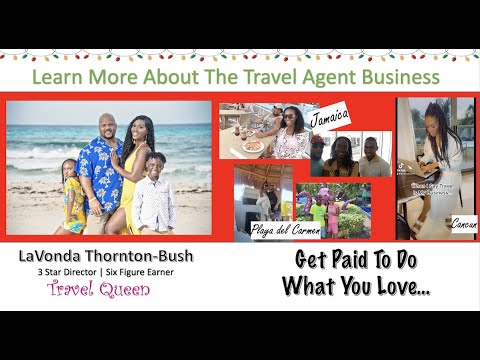 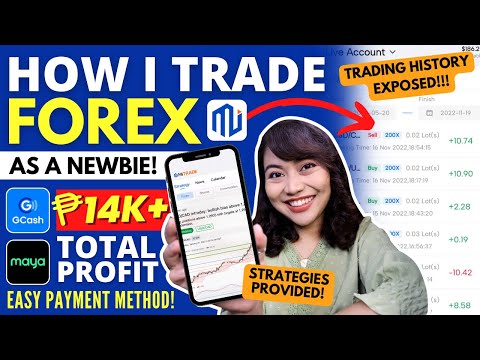