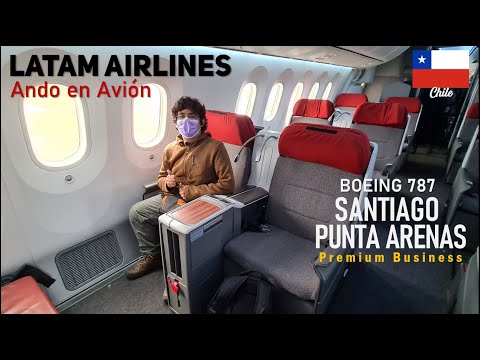 Hello, hello, hello everyone! How are you? My name is 'Ariel Cruz Pizarro' and today we will see a 'Santiago - Punta Arenas' flight on 'LATAM Airlines' in the beautiful plane 'Boeing 787 Dreamliner' category 'Premium Business', yes, I traveled like a king to 'Patagonia' hahahaha It was a very nice trip. The video has subtitles in many languages ​​so you can enjoy my day. I left very early. I arrived at the 'Santiago' airport at 05:00 in the morning after seeing the counter information to see where I had to go . deliver the bags 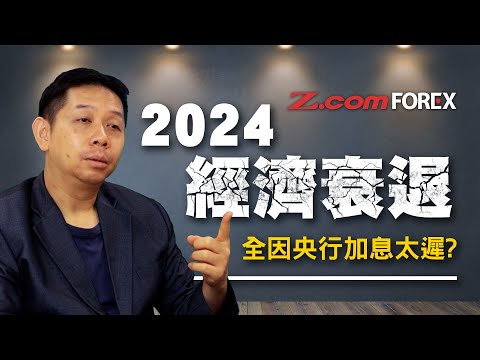 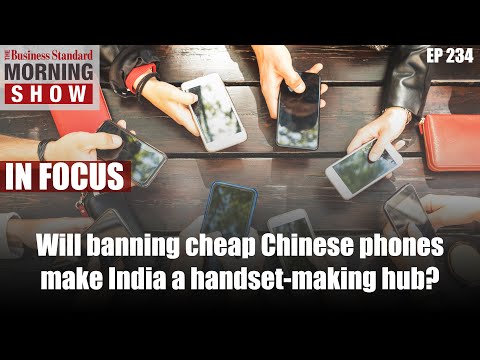 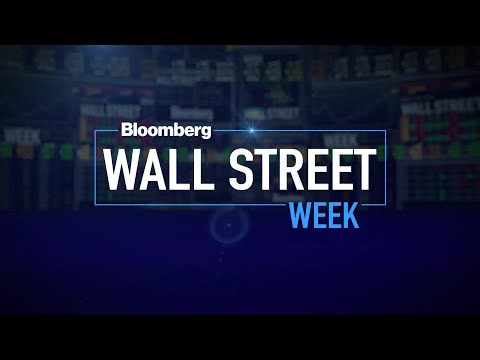