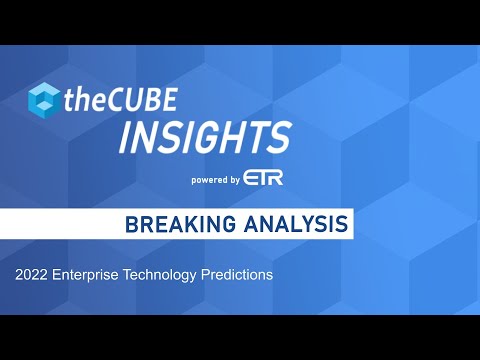 rpa all right we'll we'll we'll come we'll have you back i mean let's do that all right all right don't forget these episodes they're all available as podcasts wherever you listen all you do is search breaking analysis podcast check out etr's website at etr.plus they've got a new website out it's the best data in the industry and we publish a full report every week on wikibon.com and siliconangle.com you can always reach out on email david.velante at siliconangle.com i'm at divalante on twitter comment on our linkedin posts this is dave vellante for the cube insights powered by etr have a great week stay safe be well and we'll see you next time [Music] you 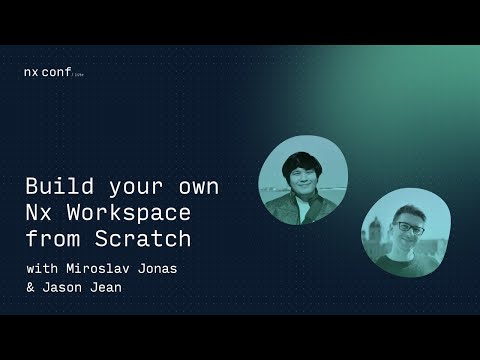 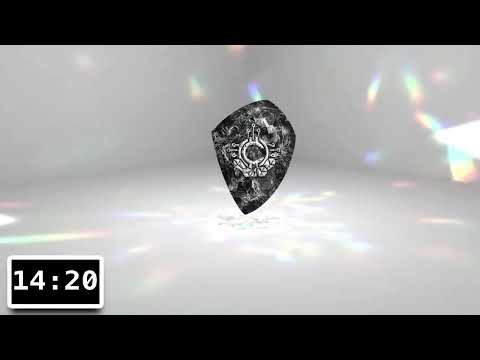 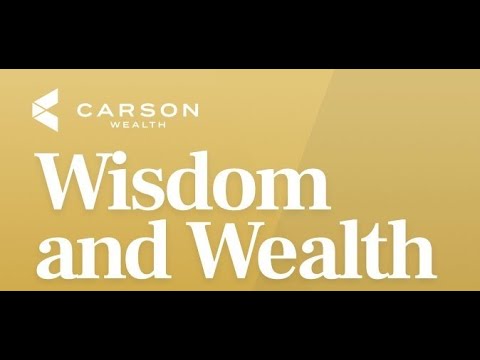