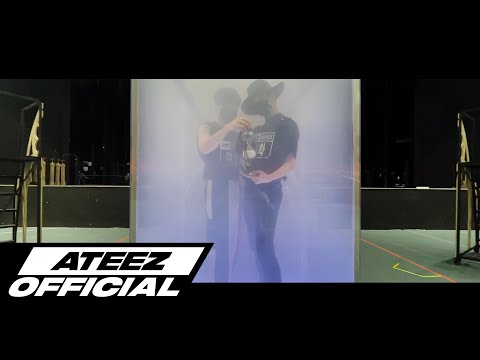 We’re done recording the vocals I'm here for the string recording now We’ll show you how ATEEZ’s collaboration of classical music and K-pop has turned out in the third round Not too much staccato for the cello Can you make it a little longer? So awesome Okay everyone’s saying it’s very good Thank you everyone So awesome I think I should exit this way I don't really have a pair dance with the members So I think that's why I was more excited with this pair dance It’s scary In this section, reach out to the outside And when you stretch up.... ATINY…how about a drink of juice with me? Did you see? Did you see Hong Joong hyung kick me? Did you see him kicking me? Woo Young, do you come out all the way here? Yes, that's right I don’t think we will have enough time here - Awesome awesome - When do we bend down and get up? You should move up to the point just enough for the camera to get through Okay just enough for the steady camera to get through… - How about we go put down the cups ourselves… - Jong Ho, are you okay with your position? I have to move the glass that Woo Young holds But because of that, we could get the position move complicated I just had to take out two glasses and put them down Wouldn't it be okay if Yeo Sang leaves from the outside? Or maybe he could hold the basket… Hold the cup, put it here, have a drink with ATINY And then I’m ready with my part 8 HALATEEZ here in this position Members gather and crump Move move move Hyung, we stand on position ‘1’ before we spread, right? So if you look at the camera from here, This... The area is small, so I'm afraid I'll slip if I make a mistake - Oh so we should do it that way? - Yeah, I think it'll make it more stable - Let's go up slowly and try it. Don't run - Slowly? I go towards the dancer, praying that even if I fall here, please let me live and fight So I pray like that and go Then there’s this guy, wearing white So I drag him to my arms And then be like…. let’s die together It's okay, I can handle it After this, you have to do this right away Do this, and then this….

I think we both need to finish the 1st and 2nd move and then move at the third action I'll be right out at this part I've been riding a bike lately My thighs are no joke, really You know the lower body is important when dancing He went on the bike twice It doesn’t make a big difference to your muscles Let’s sort it out from the start to the end Why am I so tired? I'm sure it wasn't this hard Why is it so tiring? I think it’s because of the position movement There was no time to rest We have to run around the set and dance We definitely don’t dance that much Rather, it was harder with [RHYTHM TA] and [Wolf] in terms of the dance But then with this one, now that I think of it, we keep moving around With [RHYTHM TA] we just had to move right across the stage But this time, we have to move around outside of the stage So I understand Yeo Sang now... For today's practice, regardless of the competition, at this last performance we’re trying to show what ATINY wanted to see We just wanted to talk about our own stories in this round If you watch how our performance is formed, you’ll see and feel ‘Oh! That was what’s happening!’ We'd appreciate it if you would enjoy those things Bye, we will see you later I think you should come to the center at this point hyung Just where you started the chorus! Got it, hyung Usually, for ATEEZ's choreography, rather than putting emphasis on the sync, we pursue individual characters But the choreography this time, I think I should say it has a different vibe So it's a little different from when we did it our way It brings a new scene We paid more attention in terms of that too I can't get to that position in your part anyway So I have to get in there…. like this Because this get in the way when the camera passes Let’s go Woo Young, can you move a little less here? Oh hello ATINY You know, I gotta work out before the stage So that my body is loosen up Of course, I'm sure ATINY will already love how we work hard But I thought it would be more fun if I added more fun to it with humor ATINY, we're working hard so please look forward to it I love you! Bye! Wow look how long it is When the members get together, Hong Joong will hold the crown It’ll be like thank you everyone….tears… Yun Ho, could you move to the front Yun Ho, do what you were going to do If Yun Ho moves like this with me… Then Yun Ho should... Grab me by the shoulder when the camera goes down and then back up So I can drop my head right away I pick up the crown and on a count of three, 8 makes 1 team! Like we’re gonna be all embracing each other….

How about we stand on the stairs like the ending of MAMA [Answer]? We wanted to put our storylines for our fans We weren’t organized with the positions and things on the site, in fact The ending was me going up to the sky on shoulders And we changed it to everyone sitting down at the rehearsal And then we changed it again to all the members going up the stairs Anyway, the reason why we performed [Answer] is not because of our good results at Kingdom but because of our fans Shall we try the throwing move? I can do it! We will do that San part Can you do it? Yes I can! There's nothing I can't do I'll go like this Here I go! That's right! I'm afraid the dancers might get hit It's okay and just focus on being awesome I know I have no shame….but on that day Can you hear my voice? The person you're looking at right now... is the golden retriever of ATEEZ! Oh the door says push, not pull Oooh we can’t ignore this! Technologies When I filmed the music video for [Say My Name] We had a hose through the door and made smoke But this just makes the smoke coming from the bottom This is also something very relevant to our story Yeo Sang has been locked up since [Say My Name] And then I save him by going into the glass box and turn the Cromer and get him out Then, I think the correlation of what's happening has become very clear Oh this is where I exit? Members~ Shall we practice Yun Ho's part? From both ends, 1, 2, 3, 4 sequentially... The choreography has changed too much With this song [Answer], we tried to incorporate our stories into it, a lot We need to beat the villain So we tried to express that kind of things a lot We can do this! Can you play the song for this part? I saw the monitoring video yesterday and the rhythm for this action was… If you tell me how to do it, I'll make it along the beat If I go with this beat, there's no problem when you leave the stage, right? Okay, I got it I think our fans have already noticed We wanted to show that our supporters were HALATEEZ The dancers have been acting as our HALATEEZ So we could show you these things We will only go through the positions, we haven’t done one fully yet We don't have enough time to get here! I know right Time is shorter than I thought! I'm gonna have to snap in right after my dance I can't just leave so I turned the angle like this! But I think we will know only if we see the front camera - We will move at the beep sound - Okay Because we can see them coming in Shall we go through one more time? Today we have to prepare….200% as much as we can This third round performance is for our fans It's the stage that our fans wanted to see the most And the stage that our fans were most curious about We've got a little clue about our stories too I hope you like it Oh that is why I told you Why are you making me a bad person? Ta-da! I have my hair purple and down for the first time Do you like it? Is it okay? My hair is very loose right now Kind of like a handsome student on campus..? In the third round of competition, the choreography for verse 1 and 2 was...

the same as the original choreography And the last chorus has a completely different choreography from the beginning to the end When I go up the stairs I wasn’t supposed to dance the new choreo But we had new choreo only at that part So we were going only through the choreo of that part! So when hyungs are practicing, I just had to sit still and had no choice but to watch There was this sad event I'm reporter Kang Yeo Sang of ANEWZ at the ATEEZ site This time, we're going to be at the Kingdom's main st-…. Goodbye Yes, this is the third round ‘NO LIMIT’ of Kingdom with [Answer] The last practice is over Hm well… There were a lot of twists and turns, but we worked really hard on it I hope we could enjoy the stage Then ATEEZ, fighting! 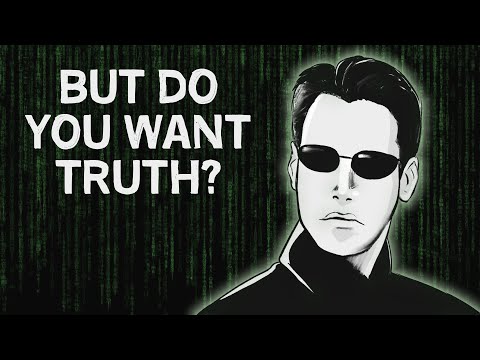 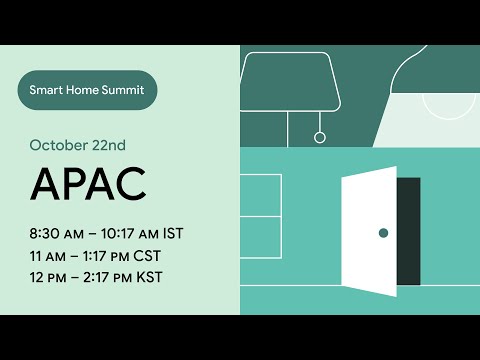 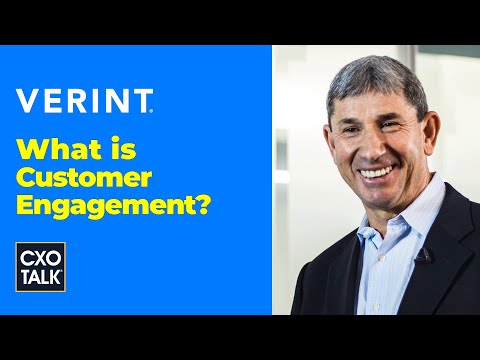