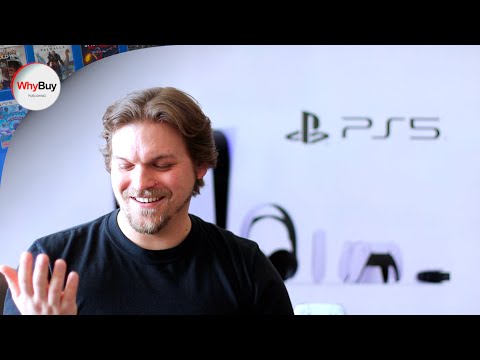 Hey everybody welcome to WhyBuy, let's talk about the PlayStation 5. it's been a long time coming but i guess the best place to start is that anticipation, right before console launch. You know Sony had a development conference where they went over the specs and details of the console. I mean it might have been looked at as kind of a letdown but, they did deliver on what they said they were going to do, and that was a development conference for hardware and specifications. My takeaway was you know okay so they're working with studios to help develop the hardware much like the playstation 4 asking them you know "what do you want out of a console?" and to me that's a good thing because thinking back to playstation 3 that's kind of where Sony was disconnecting with its core audience here's this monolith console that is all powerful the cell processor could be linked in parallel to be a super computer, you know all of these capabilities and to a gamer it's kind of like "great uh, what about the games?" so when you pick a camp, like a Xbox or PlayStation or PC you have to know like this is the best choice, like this this is the best thing I can do for my money because uh if you pick the wrong camp you're kind of stuck in that ecosystem and it can be very expensive or cost prohibitive to you know switch. Some

lucky few can afford to do both but yeah i remember the playstation 3 um thinking back to playstation 2, I had a whole library of games that i loved playing you know things that if i wanted to could throw them in the ps3 and i could still enjoy it and that was a big deciding factor back then "another first brought by playstation is back catalog compatibility" Fast forwarding to the launch of the playstation 4, this was kind of the first time i started hearing about how sony was spending a lot of time with studios asking them what is the most important thing to you, what do you need more of, and how can we deliver that so you can produce better games? That synergy between the developers and sony is not just good for you know what ends up being the hardware of the console but it's good for the gamers too, because now you have more developers who are having an easier time developing games for the console without losing quality or performance you don't suffer in some of the gameplay elements like the ps3. Which from what I understand was very difficult to develop for. So the the big event, that kind of, the moment where, I was actually with a friend who he was on the fence was he going to get an xbox series x or playstation 5 and we got together to watch it was called the future of gaming, this sony reveal, they're going to finally show the console. They did a great job in showcasing you know what the hardware could do, how it could change the experience of gaming, and of course you know the big reveal of all the actual console. When the console was revealed i had no idea what to expect you saw tons of memes and leaked photos of what this thing was going to be. My actual expectation was "it's going to be you know something black sleek small hopefully that kind of thing" and then they released this huge bizarre design choice you've never seen anything like that i'm looking at it it was actually kind of i didn't like it at first when i saw it i was like that i don't know if it's gonna fit my living room. 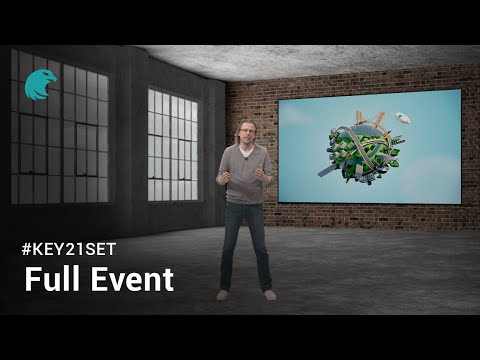 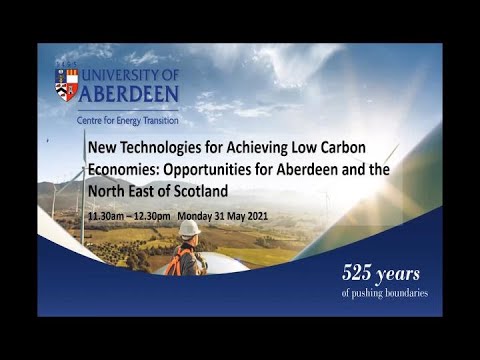 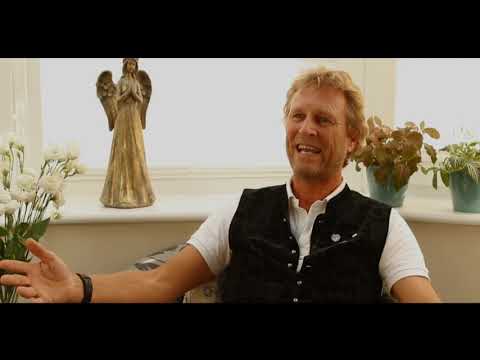