This place was other-worldly, A Solo Motorcycle Trip Across the USA 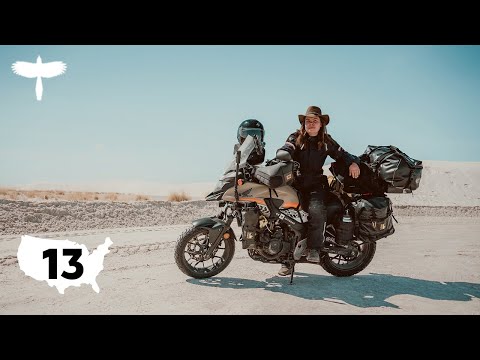 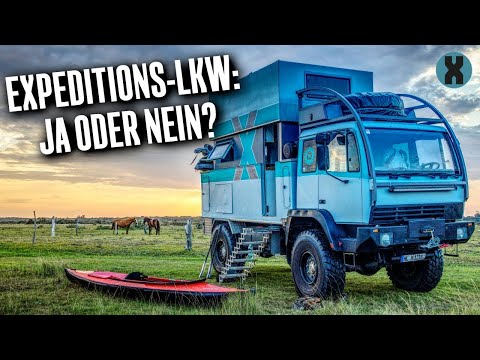 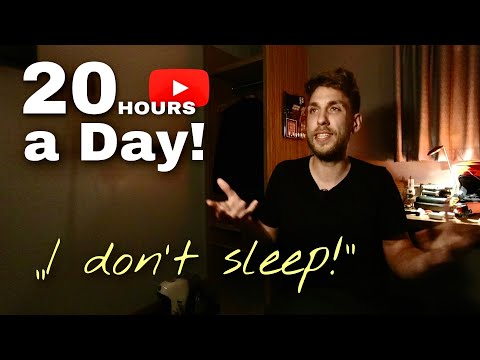 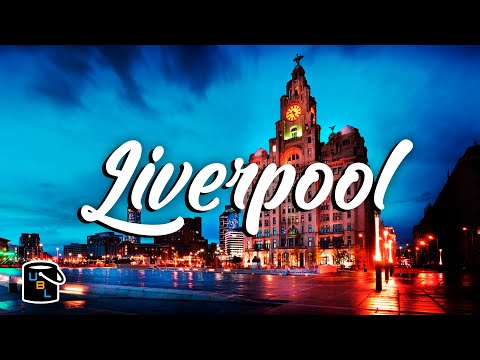