The Guyana Dialogue with Minister within the Ministry of Housing & Water, Susan Rodrigues 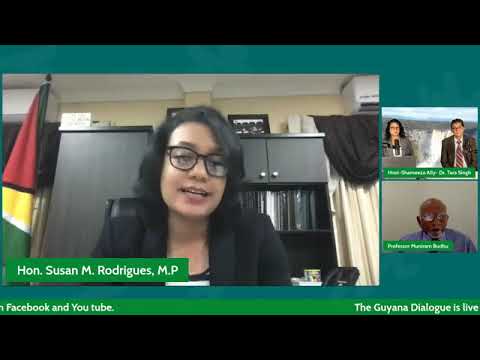 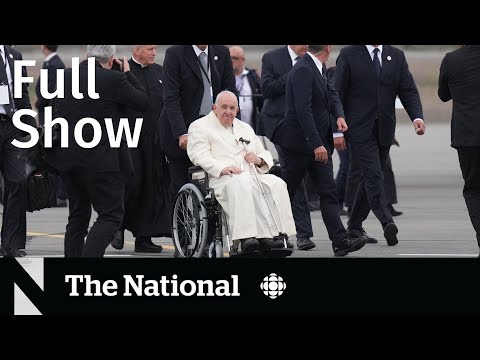 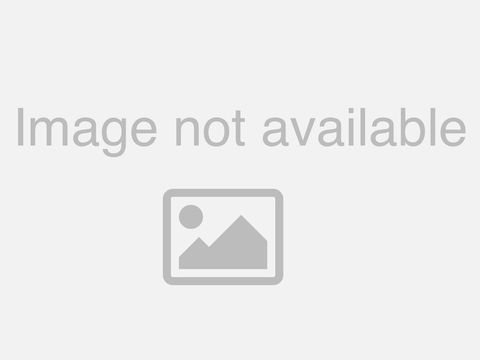 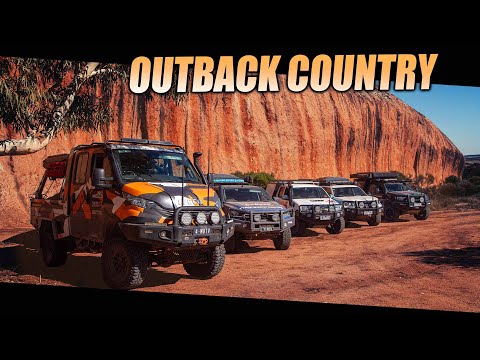