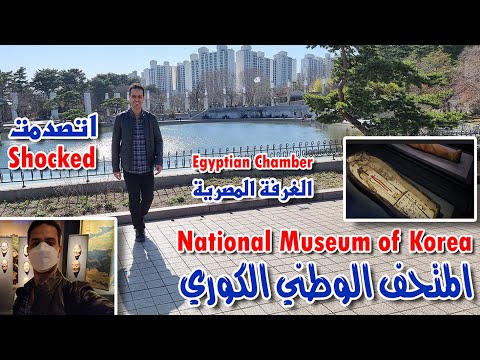 Kim Chaewon, the director of the museum, asked President Syngman Rhee to provide an appropriate space for the museum to preserve and exhibit its collections Rhee ordered part of Deoksugung Palace, which had been destroyed during the war, to be repaired and used as the new National Museum which opened to the public in June 1955. June 23, 1955 The National Museum was relocated from Mt. Namsan to Seokjojeon in Deoksugung Palace.

July 24, 1968 The governing authority of the National Museum was transferred from the Ministry of Education to the Ministry of Culture and Public Information. May 1969 The National Museum was reorganized and integrated with the Deoksugung Art Museum. In 1972, twenty-seven years after its inauguration, the National Museum finally took possession of its own building, which was located inside Gyeongbokgung Palace. Designed and built by the Cultural Heritage Administration, the 14,000 square-meter building was constructed as a replica of a national treasure-level wooden building. 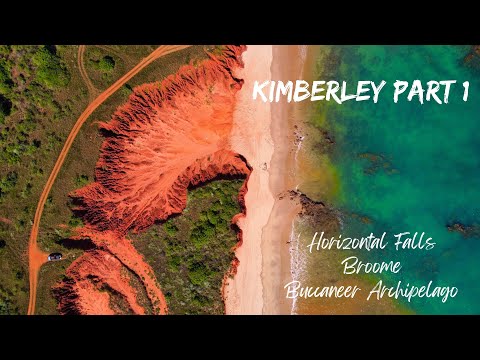 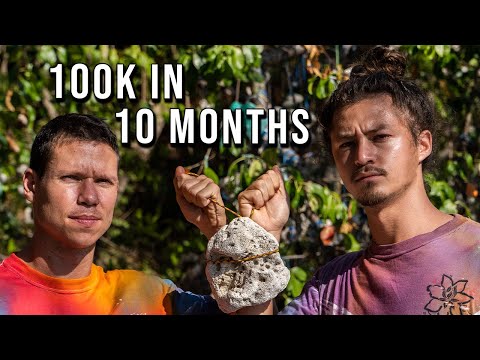 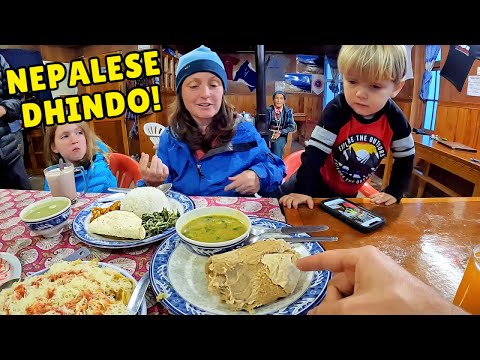