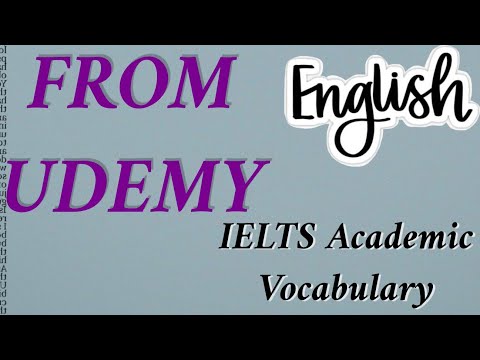 Hey, guys, I'll start with a question. Do you like going away for a weekend or a holiday? I'm sure you do. Everybody likes to go to new places and experience new things.

And that's what we're going to talk about today. We're going to look at some new vocabulary from Cambridge Isles 13 passage about tourism in New Zealand. If you're ready, let's get started. We start with the word long haul. Long haul is an adjective, meaning traveling a long distance. Mind the dash between the words long and whole.

Let's look at the passage example. New Zealand is a small country of 4 million inhabitants. A long haul flight from all the major tourist generating markets of the world. According to the centres, there are 4 million people living in New Zealand and New Zealand is situated a long distance from other places that tourists normally go to. Next stop is the word overseas. Overseas is an adjective meaning connected with foreign countries, especially those separated from your country by the sea or ocean.

You can talk about overseas visitors or overseas students. For instance, they say this was their first overseas trip. Overseas can also be an adverb, and it's a synonym for the word abroad.

But unlike other exposed sectors, the goods don't don't go overseas. They don't go to foreign countries. Instead, tourists, that is, customers of the product, they come to New Zealand itself. The next word is campaign. Campaign is a noun.

And it means a series of plant activities that are intended to achieve a particular social, commercial or political aim. So in other words, campaign is something that you do in order to achieve something. So you have a goal and you launch a campaign to achieve that goal. You can talk about an anti-smoking campaign.

That is, this campaign tries to stop people from smoking. You can talk about an advertising or a marketing campaign. A campaign can be for or against something. Well, obviously, a campaign for something supports it. Support the idea and campaign against something goes against that.

So this group of sportspeople got together and they performed a series of actions or activities in order to make a healthy lifestyle more popular among people. So that's how they launched a campaign. Campaign can also be a verb, and it means to organize a series of activities to try to achieve something. Basically, it's got the same meaning as a noun, but it will be used differently because it's a verb.

We must campaign hard for an end to gender discrimination. And one more. The citizens are campaigning to reduce the use of fossil fuels. And let's look at a sentence from the passage.

In 1999, Tourism New Zealand launched a campaign to communicate a new brand position to the world. So in this particular year, New Zealand decided that it wanted to create a new a new image. And it launched a campaign that is it made a series of actions, it took a series of actions to communicate that image to the rest of the world. And the next word is scenic. Scenic is an adjective, meaning having views of attractive, natural things in the countryside.

If you look at this picture right here, you can see that there are mountains. You can also see the ocean. There's probably a very small beach over there. So but in general, the the picture is just beautiful. The views are just amazing. So we can call this view scenic.

Scenery is the noun form. Scenery means the attractive natural features of an area such as mountains, valleys, rivers and forests. For example, the hotel lies amid spectacular mountain scenery. You can also talk about a phrase, a change of scene or a change of scenery, meaning a different place from where one usually is. This phrase doesn't particularly talk about the natural things, the natural world around us.

It just simply identifies a different place from where we usually are. Let's look at an example. The doctor told me a change of scenery would do me good.

So next week I'm going away to Thailand. According to the sentence, this person was not feeling very good and the doctor told him or her that a change of scenery would be would be good for him or her. That means he or she should change the place where they are normally are. So they should probably go away for the weekend or go away for a week, get a holiday somewhere else, you know? So that's what we mean by a change of scenery.

You can you can experience a change of scenery when you just go out. You know, when you do something different and normally go to a different place, you don't you try not to get stuck where you normally are. Next stop is exhilarating. Exhilarating is an adjective meaning very exciting and great fun.

Many tourists cannot tell the difference between authentic Indian craft work and important imitations. So many tourists cannot see the difference between the real Indian craft work. That is the craft work that is made by by Indian Indian craftspeople and which are copies that are brought from from different places. If we use the word authentic to describe people, that means they are true to their own personality, spirit or character. That is, they are true to their beliefs. If they believe in something, if they have certain ideas or principles, they stay true to them.

For example, her authentic personality appealed to many classmates and made her an easy choice for class president. This means many of her classmates respected her for her authentic personality because she had principles and she stayed true to her spirit and character. And she always she always behaved like herself. She didn't try to be someone else. And that is why her classmates just decided to make her a class president. The verb form is to authenticate.

So they are seeking an opinion on the authenticity. And a passage example. The campaign focused on New Zealand's scenic beauty, exhilarating outdoor activities and authentic Maori culture. So according to the centres, the campaign that if you remember, they decided to make a campaign in order to to create a new brand image of New Zealand and they wanted to communicate that image to the world. So this campaign focused on New Zealand's scenic beauty.

In other words, on its natural beauty, on its forests and mountains and other things that you can see there also is exhilarating outdoor activities, which means exciting outdoor activities as well as authentic Maori culture. That is original Maori culture which you can experience firsthand if you go to New Zealand. And the next word is Gateway. A gateway is a noun, and it means a place through which you have to go to get to a particular area.

through Manchester. So that is why we can call Manchester the gateway to the north. Another meaning of the word gateway is a way of achieving something.

That is how you achieve something. For example, hard work is often the gateway to success. In other words, if you want to get success, you have to work hard.

So hard work is a way of achieving success. And next up, we have itinerary. Itinerary is a noun, which means a plan of a journey, including the route and the places that you visit. That is it's a plan of a journey that will show you which roads you have to take and which places you're going to visit.

Let's look at some examples. The tour operator will arrange transport and plan your itinerary. Or the National Gallery is on most tourists itinerary.

Another example visits to four different countries are included in your itinerary. That is in your journey. Let's look at the passage example. As the site developed, additional features were added to help independent travelers devise their own customized itineraries. So in this passage, they're talking about this website that helped tourists to plan their itineraries.

And there were some additional features that helped independent travelers, that is, travelers that didn't use the services of any tour operators or any travel agents. And they could make their own customized itinerary. So they changed the plan of their journey as they wished. And the next word is a root. Some people in the U.S. call it root.

But British people will always, almost always call it a root and not root. So in any case, it means wave that you follow to get from one place to another. For example, which is the best route to take. That is which is the best way to take in order to get where I want to get. Another example, the application showed me the quickest route to the hospital on foot. In other words, the application showed me the the quickest journey to the hospital and food.

So how I could get to the hospital and food. Another meaning of the word root is a fixed way along which a bus, train, etc. regularly travels. Our goods are regular sent, so this is not a way that you follow to get from one place to another, but it's rather a fixed way.

Which buses and trains follow. For example, the House is not on a bus route. In other words, this house is not anywhere close to the bus route. So if you leave the house, you cannot easily get on the bus. You can't just catch a bus somewhere next to the house. You might have to walk some distance or maybe take a taxi to get to the bus station or to the bus stop.

Another example, the airline currently flies this route twice a day. In other words, the planes of this airline, they follow this fixed way twice a day. And the passage example to make it easier to plan motoring holidays.

In other words, we are forced. That is, we have to bring down the amount of money spent on research. This could be said by an organisation that normally spent some money on research. And another example malls require huge expenditures on air conditioning.

In other words, malls need a lot of money for air conditioning. Take spend is a verb. It's rather a formal verb, and it means to use or spend a lot of time, money, energy, etc..

So the verb is not only about the money. For example, the company expended large sums on designing the new product. In this case, we talk about money. Right.

So? So the company spent large sums on the new product. It's hard to get good results without spending a lot of time and effort. So that means it's hard to get the results if you don't spend a lot of time or effort. And finally, the last example from the passage. Overall, tourism expenditure increased by an average of 6.9% per year between between 1999 and 2004. That is the money that was spent on tourism overall increased.

It went up by an average 6.5, 6.9% per year. And that is all for today. We have come to an end of this video. I hope you can not only recognize these words when you hear or read them, but you can also use them in your writing and speaking tasks. Remember, if you have any questions, you can always contact me and ask those questions. I wish you good luck with your practice. 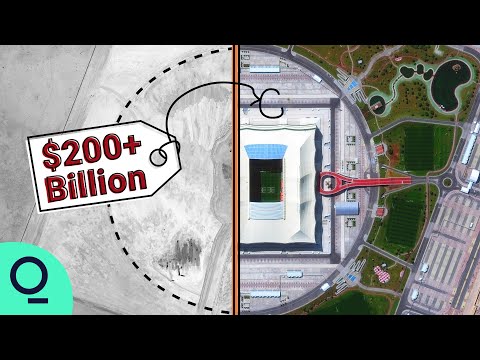 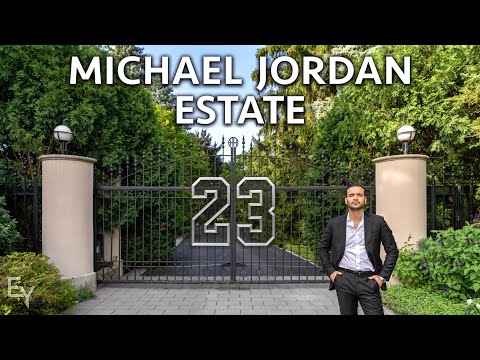 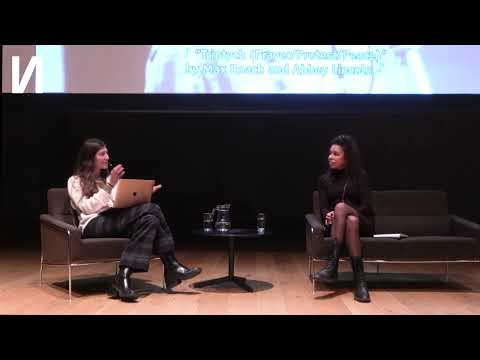