Can You Beat Elden Ring With Only Weapon Skills? 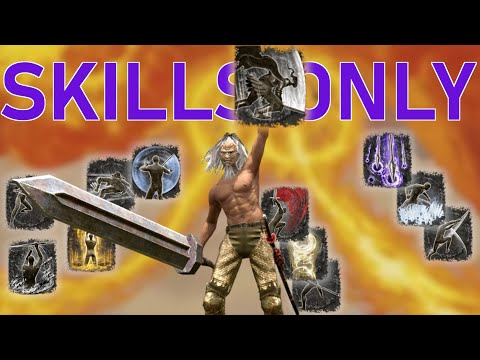 If we don't get the scarlet rot the fight is really easily, we are at a high enough level that we can just trade hits with him When I said we got a weapon art from him I sort of lied, because we actually get his weapon that has a unique skill, called Rallying Standard, that gives us an insane 20% damage and damage reduction buff for 30 seconds, and I went to try it out against the Regal Ancestor, that we just have to light a couple of flames to fight, and I would say that these two things combined are pretty good and this Remembrance was basically free But we can even deal more damage, and I decided to try it out against the draconic tree sentinel, that we have to defeat to enter the capital First of all we can put hoarfrost stomp on a dagger, because it will deal a good amount of frost damage, and spam it a bit to freeze our opponent, so that he will take increased damage for 60 seconds. Then. Since the Rallying Standard is a body buff, we can use a resin on our weapon while the buff is still active, and with all that we will be able to basically delete the sentinel from the game Ok I thought it was going to be more damage, but like the sentinel is a heavily armored enemy so 1300 points doesn't look that bad. Also my weapon is +14 at this point, and it has been so long since I played an Elden Ring run that wasn't a challenge that I have no idea what it's supposed to be, so you can tell me in the comments if I am spot on or if I am insane because it's too upgraded or not upgraded enough Either way the sentinel is dead Not much to do inside the capital, aside from getting a huge hammer, using a lot of materials to upgrade it, and getting a weapon art that should heal us when it hits, only to realize that we never have enough poise to sustain a hit and that the damage isn't even comparable to a simple lion's claw, so I wanted to get all fancy but we only needed what we already had to defeat weak Godfrey It won't be as easy with Morgott though, because he loves jumping around and dodging and I'm afraid that a slow attack like the claw will be too clunky Fortunately Fort Gael comes to our aid once again, because right in front of it we can defeat a beetle that will give us Flame of the Redmanes, an ash of war that I never even heard before doing research for this run and that I will for sure include in all my future runs. If I am allowed to use skills and it isn't nerfed, that is Since it's a fire attack we want to get the tear that gives us +20% fire damage, dropped by this avatar, and you are probably looking at this thinking that yeah it's a tree it makes sense it takes a lot of fire damage, but this isn't even the strong part of the attack With a big enemy like Morgott it only takes two hits to stun him, and that's straight up insane even if we can't riposte. 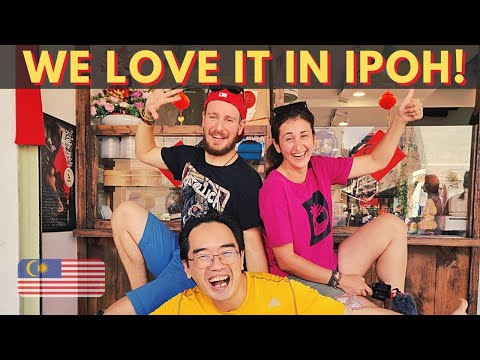 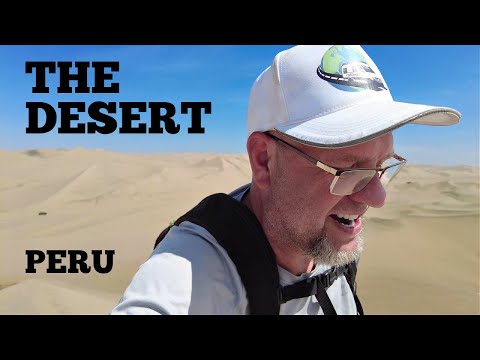 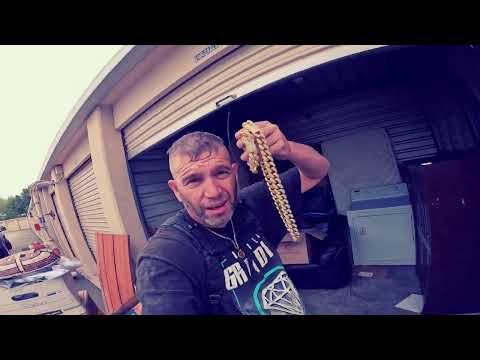