A week in my life, living in Nusa Penida, Bali 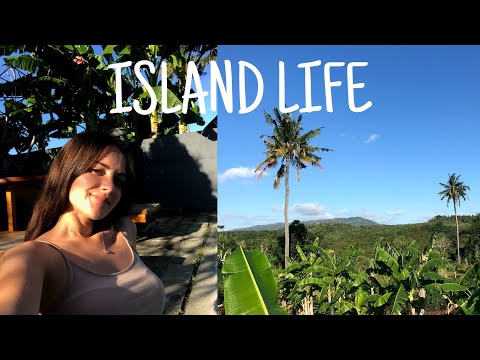 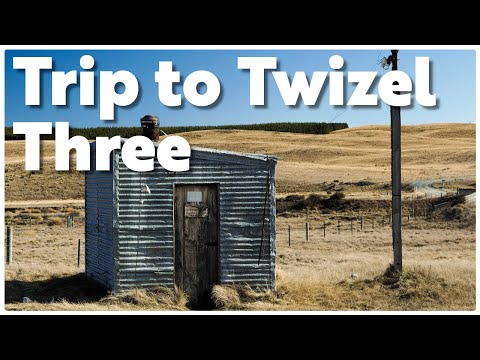 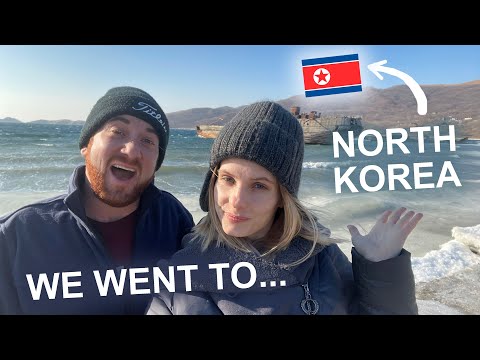 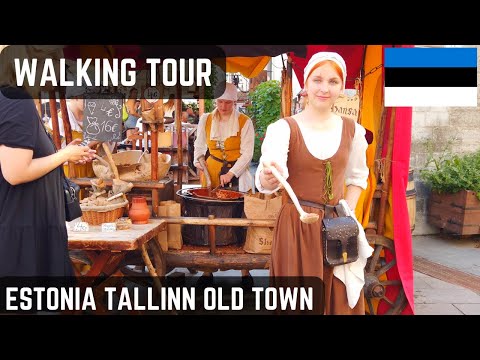