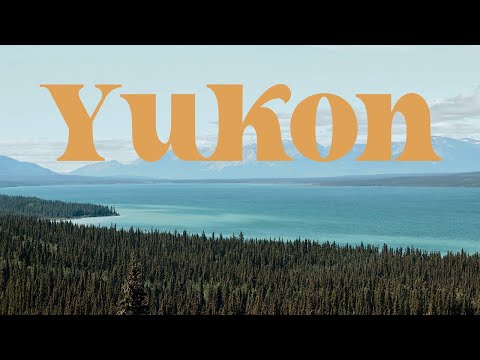 Who would have believed I can do such a hard hike? I'm in Kluane National Park This is Kluane Lake, with a water color just incredible, and a 360 view And a glacier just behind We deserved that view, we hiked up for 4 hours Knowing that half of the hike was only like 2km But it was steep like that, on a 500-600 m elevation gain I never did such a steep and long hike But it was worth it, I'm so happy to have made it I think it's the first time I'm truly happy to deserve my amazing view We are all alone, the view is breathtaking And you can't come here otherwise than hiking, so 100% deserved Welcome to the Yukon! I'm actually cheating, I already arrived 2 weeks ago But it's easier for me to do the explanation part all in one So I left St John's, Newfoundland on the 1st of July And I went for a looong 15h journey, literally through all Canada First I had a 2.5h flight to Montreal, with a 3h stop in Montreal Then a 5.5h flight to Vancouver That's when we started to have nice aerial views from Canada When we crossed all the middle provinces -Manitoba, Saskatchewan, Alberta - it's the Prairies, there are only fields That's why I voluntarily skipped these provinces and directly went on the other side And around the Rockies it really started to be beautiful 1h stop in Vancouver - and it's funny because normally I'm supposed to stop 4 times in Vancouver before really stopping there for real And finally 2.5h to Whitehorse, Yukon This was such an incredible flight, flying over the Pacific mountains during 2.5h When I left Vancouver the sun was setting, and as I was heading straight north, we just followed the sunset for 2.5h 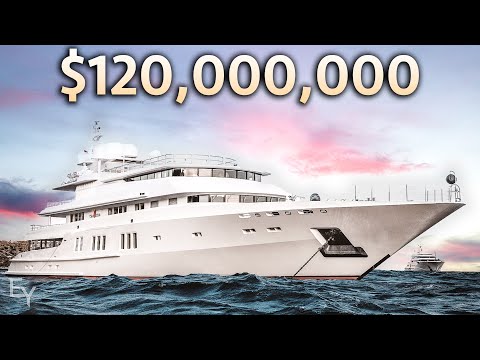 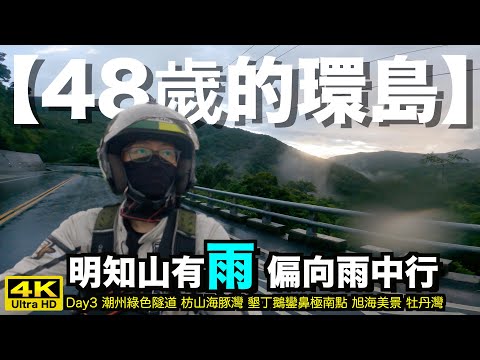 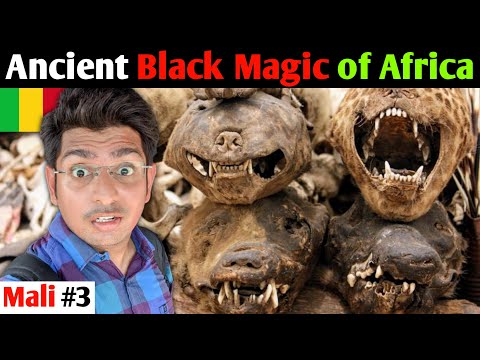