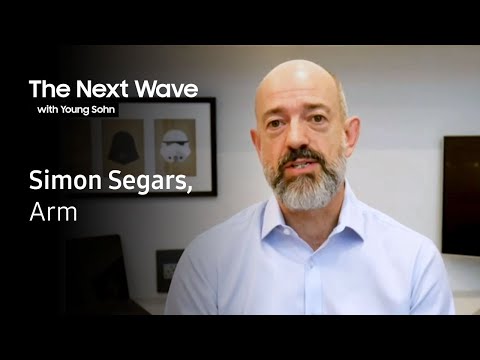 Hi Simon, good to see you again! Thanks  for joining us for The Next Wave!   You know, during this pandemic, it's really hard  to do things face to face, but I'm glad at least   we are able to do this virtually. So, let's start  with Arm. You know, I think I am of course privileged   and have been involved with Arm for many years  as a customer, as a board member, as a partner,   but not everybody knows Arm. So I think it'll be  worthwhile for you to educate the audience about   the role of Arm, what Arm does and (give) a  little historical perspective as well.   Well, first of all thanks for  having me today, it's great to catch up!   We've been friends for a long time and it's  good to see you. So, Arm is a   slightly unusual business. We often get described  as a chip company but that isn't what we do.  What we do in our core business is design  microprocessors, but instead of putting them inside   chips and selling chips, what we do is license the  designs to sending it up to companies for them to   use as a building block within much more complex  devices that they're making. The company will be

30 years old in November, so we're about to celebrate  a big milestone. And at the time the company   got formed, semiconductor manufacturing  technology was just getting to the point   where it was feasible to start building much more  complex chips that became systems in their own   right, up to that point if you wanted to build  a system you took a bunch of chips which had   individual discrete functions and you built the  system on a printed circuit board. With each   generation of process technology, we've been able  to cram more and more transistors into a chip   and that gave rise to the ability to put those  systems inside a single piece of silicon. So when   the company was formed the idea was, well, we have  this low-power energy-efficient microprocessor,   I wonder if it's going to turn out to be useful  to embed that inside a more complex chip. We didn't   know what the killer application was going to  be, but it turns out that in pretty much every   application embedding a microprocessor adding  intelligence turns out to be incredibly useful.  Yeah, I mean I remember the discussions at  the boardrooms, and we're looking at number   of applications and it's just incredible how  widely Arm's architecture has been adopted   around the world. And obviously, for  consumers that don't know much about Arm,

they probably have no idea that they actually  are living with Arm every day. Absolutely yeah,   the business model of licensing  technology to other chip companies to   enable them to put intelligence into a chip  to build an ecosystem around it has proven to be   incredibly successful. We have today over 500  different companies around the world building   chips based on the Arm architecture there's a  big ecosystem around that providing software   and other design services to make that all  happen, but the real impact   though is in all the consumer devices, all the  devices that go into enterprise networks and   drive the internet. There's just so  many of them that are now based on the   Arm architecture. Over the history of the company  there have been now over 180 billion chips built   using the Arm architecture, which is quite  an expanding number. It took something like   11 or 12 years to get to the first billion  chips and now our licensees – our partnership –   more than 22 billion a year. I mean it's quite  incredible, there's something like over 700 per

second being manufactured. The scale is just  astronomical. That is an incredible number and an incredible reach for a small company that came  out of Cambridge and today it has a huge footprint   that all of us in the world are living with.  Anybody that has a mobile phone or anybody   that has automotive applications or  embedded applications like robotics has   Arm in it. You may want to give some perspective  around what did it take for you to build such a   what I call the digital architecture of choice  in today's world that came out of Cambridge, UK.

I mean I have to sort of pinch myself to  think about just exactly what we've achieved.   When I joined the company right at the  beginning, I was lucky enough to be the 16th   employee and we were in a converted turkey barn  in the middle of the Cambridge countryside and   the technology span out of a British computing  company called Acorn. It was a joint venture with   Apple, Apple wanted this processor to put  inside the Apple Newton – if you remember that,   the first digital personal assistant – and, you  know, we just kind of looked for other applications   where this technology might be useful. We went knocking on doors and trying to   convince people that, if they wanted  to put a processor inside their chip,   it would be a good thing to help try and establish  a global standard, a standard around which we could   build this ecosystem that would drive down the  cost of implementing a processor inside a chip.  We knew from day one there was no way we could do  everything ourselves and so we set out to build a   network of partners who were going to be able to  use the technology and to prosper from using   their technology by building their businesses  around this standard. So the goal really   genuinely from day one was to create a  global standard that would make it very   efficient to put this intelligence inside chips,  and that's turned out to be, you know, incredibly   successful. That's the kind of philosophy that  we've taken in to build a company based

around partnership and ecosystem. The Samsung team really  appreciates the partnership that Arm has given   and all of our mobile phones and TVs and others  have an Arm architecture in it, like multiple   of them in actually even one phone. So it just  shows the power of the processors and the ecosystem   that the Arm team has driven. You also took this  strategy of partnership and building this ecosystem   for others to join in, which made it even stronger.  But also you had an angle of providing low power,   which I think, if you think about traditional  players – they focus on more on performance than power   and are always driving a huge power footprint, and  I think what you have done in some ways is    idea of this innovation coming from below and  just hitting it on the incumbent not being able to   even deal with the kind of equation that you've  been working on. This is an interesting lesson for how

they said that essentially the process technology  was really improving rapidly   and it enabled computing to evolve in  in two different directions at once.   There was the 'how much performance can I squeeze  out of these transistors that i put into a chip'   and my only constraint is how much electricity  can I get from a wall socket, and that was one   way to go. And then there was this idea that, if you can eliminate as much power as possible,   then you open the door to many many  devices which could then run on batteries.   And that was the angle that we took, so we  always looked for how can we simplify the design,   how can we really analyze the design to look  at where the power is being consumed, and use   smart circuit techniques, smart architectural  techniques to make the processors as energy-   efficient as we possibly can. So every time when  we're looking at new design we're thinking 'what

is the trade-off?', 'how much power have I got?' and 'how  much performance can I deliver with the technology   within that power budget?'. And that's  how we think about the design process.   And then, you know, the way our business model  evolved, it was about licensing to others. So we   really had to think about our success coming when  that licensee of ours actually got into production.   So, as well as our own technology, we were thinking  about who else do we need to work with, what about   the companies that provide EDA software, the  software that's used to actually design a chip.   Let's go and work with them, let's go and think  about how quickly a chip designer can get through   the design process using our IP and their tools,  let's think about the end manufacturing technology. 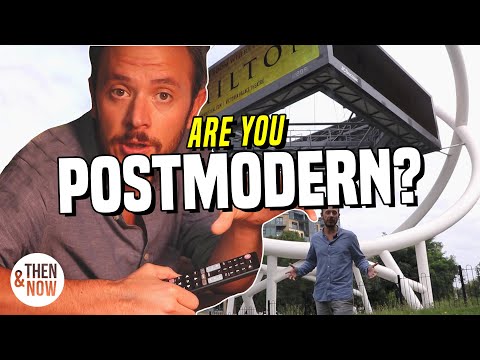 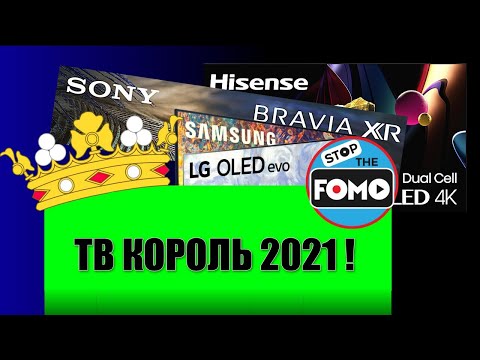 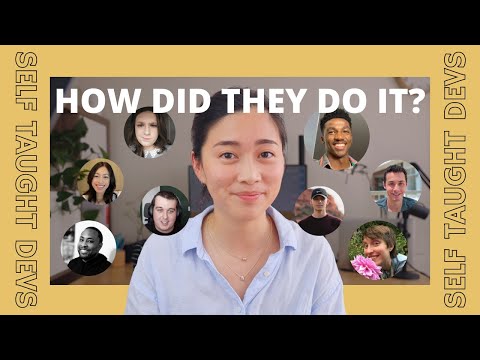