What would WW3 have been like if Germany had won WW2? 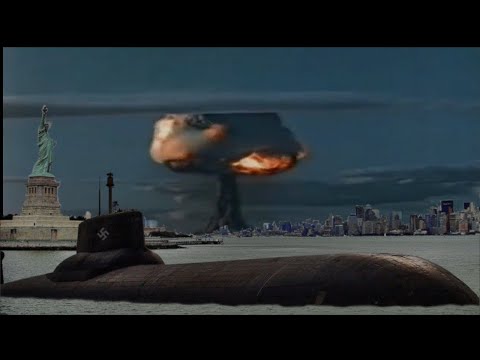 1941: the second world war is devastating Europe. the axis, the british and the soviets are all fighting. america is neutral. december 1941 the japanese attacked pearl harbor.

The united states declares war on japan in response. a war of the Pacific Ocean begins. in our timeline hitler and mussolini declared war on the united states for no logical reason   to help a japan who never seriously cared about the Axis Pact. but what if they had left japan to fight the USA alone? we now have two separate  world wars.

the usa against japan in the Pacific Ocean and the war in europe. in the Pacific Ocean the war  ends with an American victory. u.s forces invade japan in 1946 using another seven atomic bombs apart from hiroshima and nagasaki. but in europe things are different. without an american direct intervention there is no landing in normandy italians hold  on and live here germans do not face serious   hassles in the west and are thus able  to stop the soviets somewhere in ukraine the war became a gigantic and  bloody stalemate bombings of cities   enormous losses on the eastern  front nobody moves an inch   so in may 1946 everyone has had enough and  there is a peace conference that ends the war germany is the real winner of the war as the axes  occupy almost all of europe germany obtains part   of poland luxembourg and alsace poland belarus  ukraine and the baltic states are independent   but fall into the german sphere of influence  yugoslavia is dismembered peter remains head   of france close to the axis several european  countries have pro-axis governments in belgium   and the netherlands the pre-war governments  are restored but they have to stay neutral   japan loses all their foreign territories  no soviet intervention manchuria so korea   is united under u.s influence the two world wars  are over the world is divided into three blocks 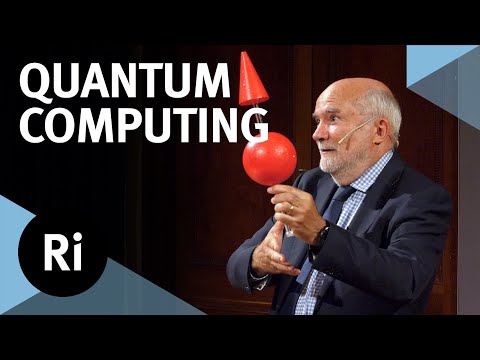 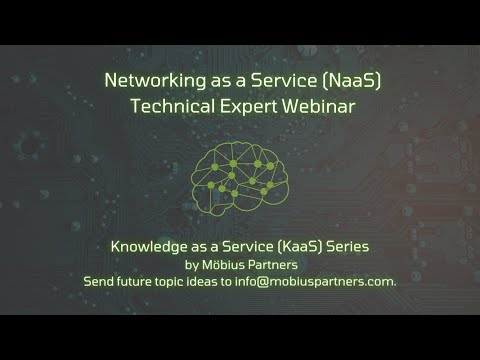 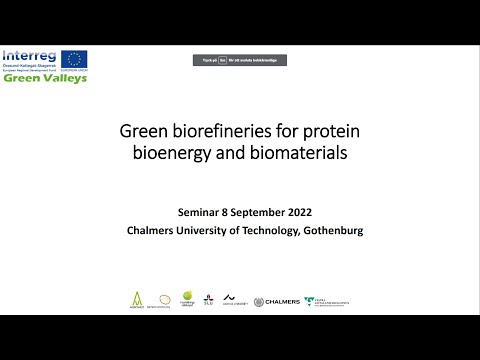