Web3 and communities at risk: Myths and problems with current experiments 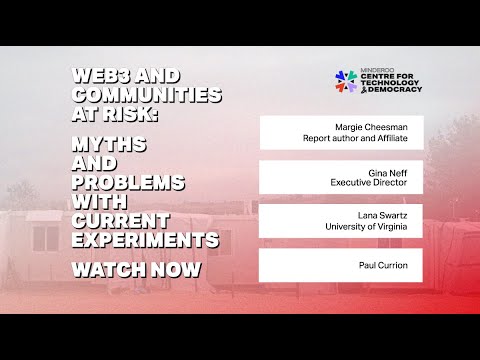 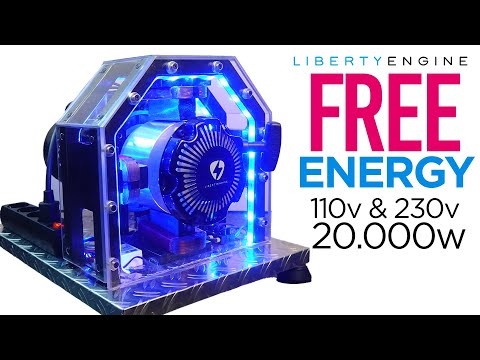 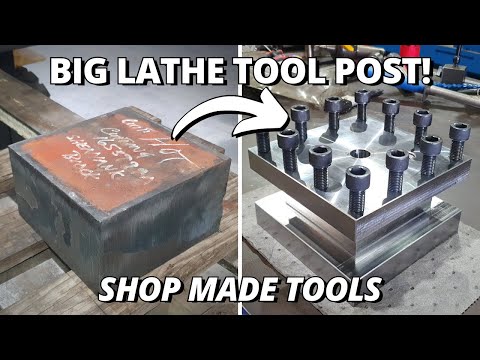 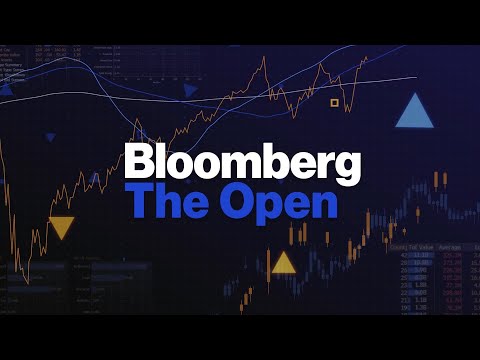