Illuminating Alzheimer's: shining a light on York's search for a cure 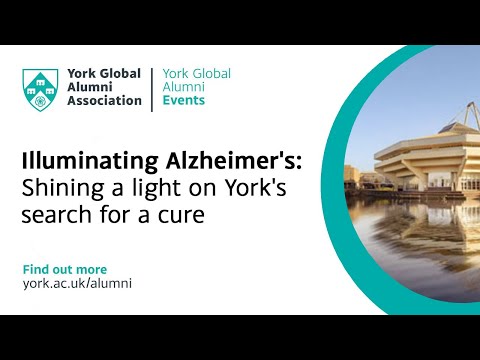 My name is Kyla Holt and I'm Head of Volunteering  and Alumni Programmes at the University of York.   It's my great pleasure to welcome you to this  event on Illuminating Alzheimer's Disease   this evening. Hosting our event is Mr. Peter  Burley, one of our longest-serving and most   dedicated volunteers for the University of  York. Peter, can I invite you to take over? Hi. Thank you very much, Kyla,  yes, I'm Peter Burley and I chair   the London Alumni committee and the London Alumni  branch is the largest globally of many branches.

I graduated from York in History in 1970  and I have to say that my continuing   relationship with the university has  been a source of great satisfaction. Our speaker this evening is Dr. Stephen Quinn and  he studied at St Andrews and Oxford University   starting in 2004. His academic career progressed  and his current appointment is in the Department   of Biophysics at York in 2017 in the Biological  Nanosystems group, we're beginning to get to the   edge of my comprehension here! He works at  the interface between physics and biology   and any attempt by me to describe his research in  more detail it's wavy on my pay grade so I'm just   hoping he can speak for himself there. What I can  say is the list of research papers and conferences

attributed to him is impressive. I have a personal  interest in this topic because my mother-in-law   died of Alzheimer's and my wife, Jenny, worked  for the Alzheimer's society for several years.   I noticed that uh Dr. Quinn's most career most  recent career entry his work was presented to the   Alzheimer's Research UK's conference in March this  year. Alzheimer's Research UK is the UK's leading   charity dedicated to researching the causes,  diagnosis, treatment, and cure for Alzheimer's   and it was set up in 1992 to address the lack of  any campaigning body for this sort of academic and   medical research and it has since been behind some  of the biggest breakthroughs in dementia research. Well, that's enough of me it gives me great  pleasure now to hand over Stephen Quinn to   speak to us on illuminating Alzheimer's shining  light on developments in research. Thank you. 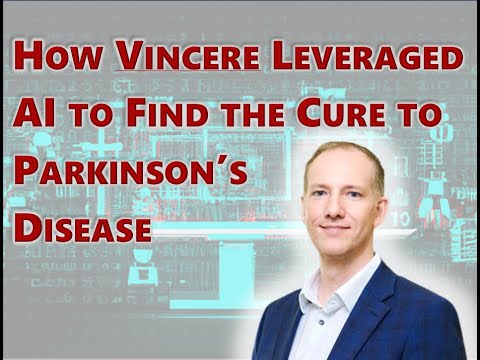 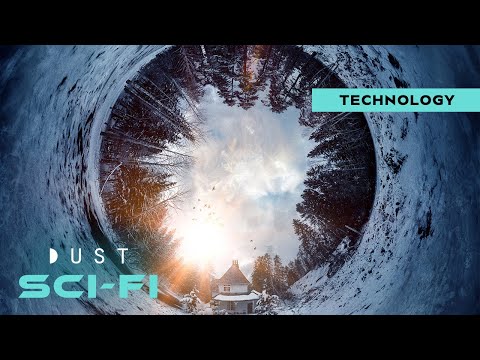 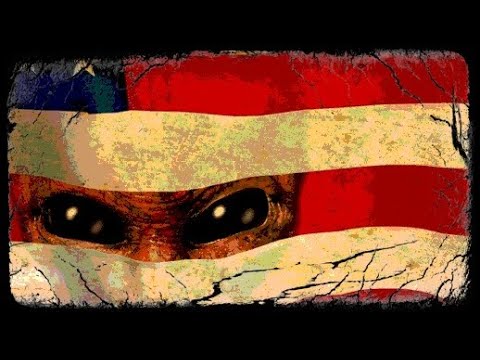