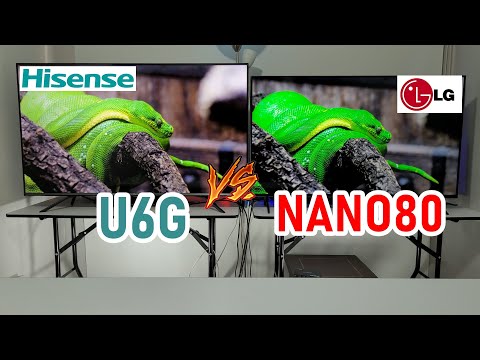 11.6 milliseconds and also according to the same rtings.com page the 2020 NANO80 has a response time of 15.8 milliseconds this version The one that I have is from 2021 and they have probably improved it a little, perhaps 15 milliseconds or 14.5 milliseconds, but whatever it is in this gaming section, it seems to me that, like the Hisense U6G, it generates very good results in terms of movement management without However, the handling of movement when viewing content through native television applications such as YouTube Netflix among others in the NANO80 is better or in fact much better, the parameter known as Trumotion in each image mode allows very good results by decreasing the effect of vibration while in the case of the Hisense U6G the only thing that until now has to try to decrease that effect is the free movement of the LED but that darkens the image a lot and the results obtained are not so magnificent as to sacrifice that clarity until now that is the result of the Hisense U6G and I don't know if they will solve this later with a software update as it happened for example with In the Hisense H8G of 2020, then, remember until now the handling of movement when using applications and viewing this type of content with quick scenes or camera sweeps, the handling of movement is much superior in the NANO80 , the uniformity of gray colors of both televisions is very decent but it does look a bit better to me on the Hisense U6G because it shows less intensity of the dirty screen effect and the edges don't look as shadowy as they do on the NANO80 however when looking at content with more color it seems to me that both the effect of dirty screen like the slightly shadowed edges can go unnoticed in the NANO80 at least if you don't focus on that although it is a little more noticeable what they have to do with the shadowed edges especially on the right side of the screen although from my point of view, it does not seem to me to be something terrible , the main negative point of both televisions due to the fact that they have VA panels is that their viewing angles are not good, the co Flowers look whitish and lose a lot of volume when their screens are viewed from very wide angles but keep in mind that the performance in dark scenes of TVs with VA panels is much better compared to TVs with IPS ADS or PLS panels so keep in mind that the NANO80 55-inch and 65-inch have both ADS panels with greater intensity of the clouding effect reflection handling on both servers is very decent but it is a little better on the Hisense U6G mainly because it has a higher amount of brightness but they are more recommended televisions for dark rooms slightly recommended for rooms that receive artificial lighting and it seems to me that none of them is the best option for a room that receives a lot of natural lighting but in that case the Hisense U6G for what has already been mentioned in terms of brightness would be better heating in screen after almost two hours of using them non-stop also of course with video games on both televisions is relatively low , nothing exaggerated, however the temperature is a little higher on the Hisense U6G than in some parts of the screen, probably due to the fact that it has a higher amount of brightness , however in the NANO80 the temperature although in most of the screen is a little lower what is surprising is that the lower part of its screen is much higher although nothing exaggerated in any of them to feel too hot when approaching their screens in terms of inputs Hisense U6G has composite inputs account with two 3.5 mm inputs one for headphones and the other for example to connect a speaker it has an input of course for the LAN cable for internet it has 4 hdmi 2.0 ports but none of them support enhanced audio return channel it has a port for the optical digital cable two USB 2.0 ports and one port for the cable for the

air antenna while the NANO80 has neither composite inputs nor With 3.5 mm ports, what it does have is 4 HDMI 2.0 ports, one of them with support for enhanced audio return channel, two USB 2.0 ports, a port for the optical digital cable, a port for the air antenna and a LAN port. For the internet cable, in terms of the smart section, this is the design of its remote controls. Keep in mind 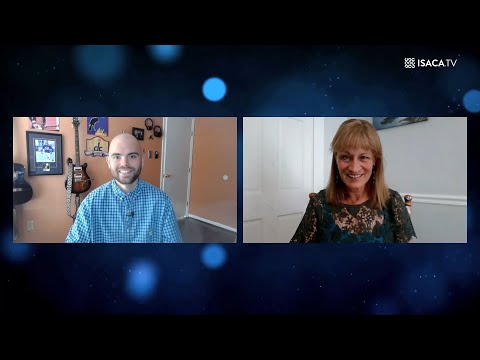 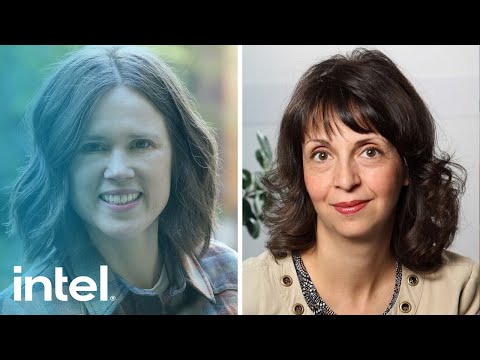 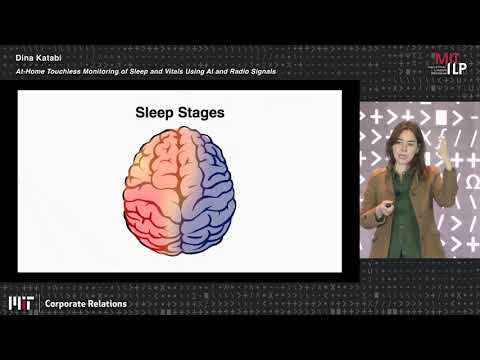