EmTech Next—Imaging Impact: What becomes possible when you can see below the surface 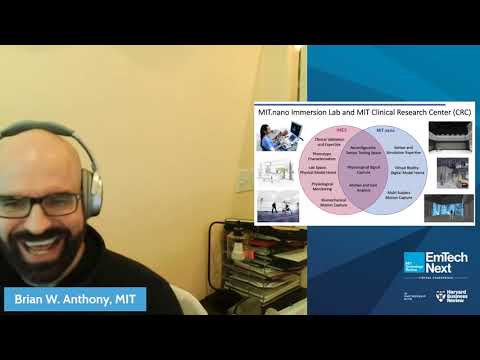