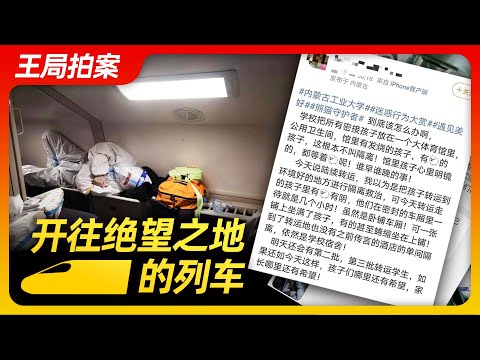 On Sina Weibo, a university student once said something like this He said the Jews were full of hope when they boarded the train But they didn't expect that when they got off the train, it was Auschwitz awaiting Another person said this He said, you often say that the world is ours and yours But we didn’t expect you to desert us This is the metaphor that this train brings to us If there's really nobody on this train standing up to save them They are forever in a state of abandonment and neglect After all, for the passengers on that train Even if one day they come out of quarantine Their hearts will be filled with despair 本期字幕：DONG、秋田、骑士、Wendy 校对：DONG 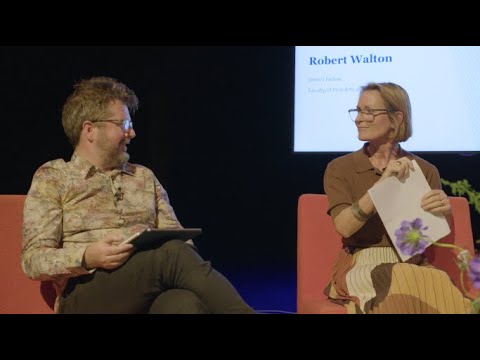 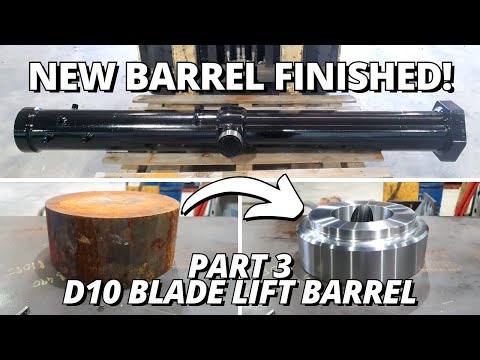 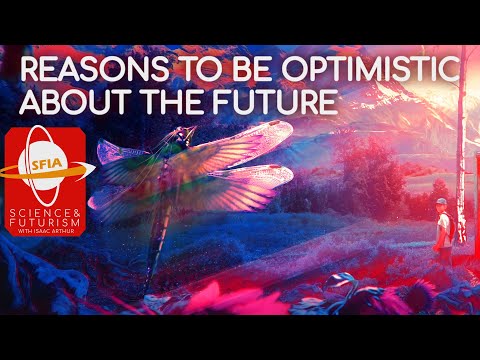