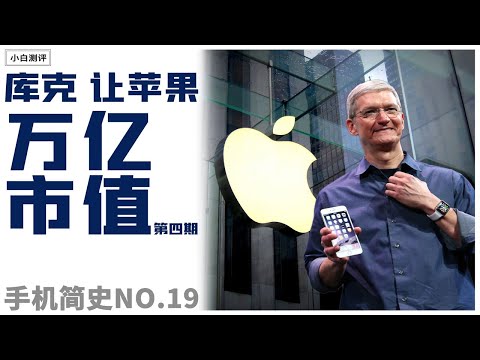 11th of August, 2011 Jobs made a call in his home and invited the person on the other end to his home as a guest this person is Tim Cook Jobs told Cook on this very day he hopes that Cook can replace him as the CEO of Apple because he believed that Cook will be the best leader for apple later on the 24th Jobs officially announced his resignation from CEO on the board meeting and appointed Cook as the next CEO 6 weeks later, Jobs passed away putting this crazy man's life to a stop and Apple being under the guidance of Cook had sailed valiantly onwards for another 10 years already but Jobs is such an shining idol making people blinded to how good Cook is only magnifying his shortcomings statements about him runing apple is still very much present today tell me what you think in the comment section down below but at the time, Jobs knows the future of apple lies in Cook's hands in these 10 years, this coporate ship called apple grew into an aircraft carrier it is now the tech company with the most net worth as to the publishing of this video, apple's net worth is at 222 billion dollars hello everyone, this is Jong Wong welcome to A Brief History of Mobile Phones the 4th episode on apple, the very last one about this topic let's talk about Tim Cook, and the post Jobs era *advert we've talked about the passing of Jobs in our last video but this episode is starting from the year 1982 this very year, apple was in a bad situation due to the failure of Lisa a graduate student from Auburn university received offers from the 3 big tech giants Anderson, General Electric, and IBM this student is Cook. he was only 21 at the time what was I doing when I was 21? I haven't started this channe yet eventually , Cook chose IBM, and worked there for 12 years in 12 years, starting from supply chain management Cook worked his way up and became the director of manufacturing and shipping for IBM PC in north america in 1994, after working 12 years at IBM Cook was invited by IE and became the C OO of sales and commerce department ant this is where Cook first came into contact with apple since IE mainly does sales of computers Cook provided a new pricing model for apple products at the time and simplified the operations procedure but he was unfortunate due to a series of lawsuits IE was sold to a different owner and Cook was again invited by the biggest PC manufacturer at the time and became the vice president in material management Cook helped his new company to switch to manufacture on demand they no longer manufacture PCs out of projected demand rather , they make new products according to sales this allowed great flexibility in their operations, greatly reducing potential waste in resource Cook also changed how the products were shipped out and delivered off loading the warehouse cost to 3rd party contractors they will only start manufacturing after receiving actually orders this way, they no longer need massive storage facilities reducing the cost for storage and risk in p roduct sales it also allowed the service providers to have more potential profits if you've seen the 2nd video in this mini series, you'd know that this is just similar to what apple went through after Cook entered apple while Cook's success here attracted another interested individual Steve Jobs later, apple made many attempts to get Cook under their wings all these offers were refused but eventually the two managed to meet each other this is one of the most historical meetings in apples' history there's definitely a reason keeping him from leaving In 1998, Cook's company was in its prime they were selected by the Economy magazine and the most popular enterprise of 1997 by Forbes but we all know eventually Cook was persuaded by Jobs and joined apple but what Cook faced at the time was apple which almost went bankrupt although microsoft invested 150 million dollars but the chaos in management and storage are like cancer these problems are slowly wearing down apple if they don't make ch anges soon, the 150 million dollars will be consumed soon later, it was proven that Jobs was right Kurk only used 7 months he didn't only reduce the number of suppliers from 100 to 24 they also convinced many suppliers to move next to apple's manufacturing plants the storage period of their products went from 30 days to a mere 6 days, and it was terrifying in 1999, apple's storage period was merely 2 days to a corporation, saving money is basically making money apple finally got out of that sticky situation Cook even preordered transportation capacity worth of 100 million dollars this is to deliver their devices to their users even during holidays from this perspective, Cook not only succeeded he went above and beyong all other companies like Dell, IBM, etc. to the common public the change in the operations procedures and reducing cost isn't as fancy and cool as Jobs making colored iMac computers but we do have to confirm that Cook was the one who put apple to the right tracks on an op erational level without exaggeration Cook not only changed apple he also changed the entire industry's management procedure for product manufacturing and the perception of the modern tech companies 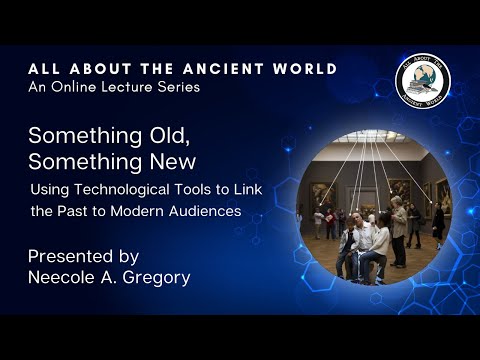 Something Old, Something New: Using Technological Tools to Link the Past to Modern Audiences 2022-09-25 14:59 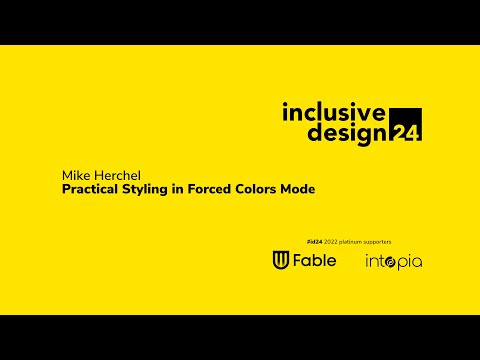 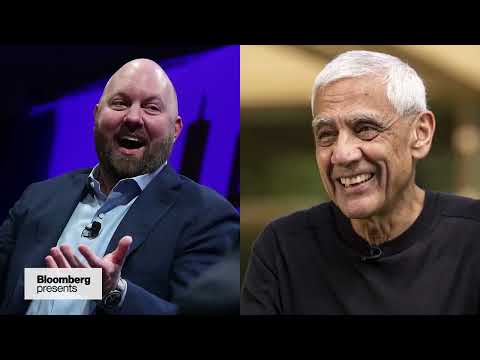