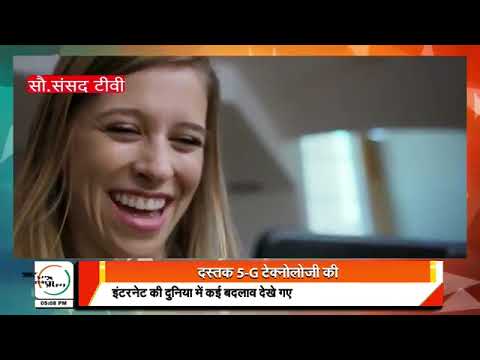 Namaskar 7-9 crores. and the average data consumption per user has grown more than twenty-four. On the clarion call of the honorable prime minister of India Shri Narendra Modi. has recently demonstrated four G capability. As we celebrate Azadika Amrit Mahot sir. It is time for a qualitative leap forward to shape the future of telecommunications in India and the world. Towards this, we

have taken several steps to develop the entire 5G ecosystem within India. In an effort to nurture talent, department of telecommunications conducted a 5G hackathon. Where startups were given an opportunity to showcase their in oceans To improve rural 5 G coverage, new enhanced wireless standards called 5 GI and LMLC were developed jointly by Indian academia and industry. These enhanced standards are now part of the global 5G standard. 5G spectrum oxygen first road map. strong 5G ecosystem design laid manufacturing budget 300 engineers and 40 scientists across eight institutes collaborated to develop a complete end to end 5G test that facility. The test bed has

all the components of the 5G network. Ranging from the antennas, radios, the base stations, to the core network at the halt of the systems. The test bed provides full capability to support and test IOT applications such as autonomous vehicles, smart sensors, remote robotics and the like.

The disc bed supports Indian industry and startups to test and validate their 5G products, solutions and use cases. It will also help build human resource capacity for 5G in the country. In a quest for Atmanir Bhar 5G technology, the institutes building the test took a further leap to develop a secure, endogenous 5G network solution for licensing and manufacturing in India. It is a

fitting testimony to the abilities of India at seventy-five. That the entire hardware and software for the solution has been designed and successfully developed by our young engineers spread across the country. Over the coming years, the solution will meet India's needs indigenously and securely. With the strong

foundation towards Atmanir Bhar fiveG, India is now poised to play a leading role in shaping the future of telecom technology. As it marches towards six G. It is indeed a great privilege for all of us that the honorable prime minister Shri Narendra Modi is dedicating the 5G test bed today. internet users one say four G suffer internet users the way the world operates and communicates. And if you look

back, we can see how digital technology has driven social change. For instance, if two G kicked off an era of global communications, 3G and four G brought us high speed mobile internet. But now world is entering into a new era of speed with five G. The key for mobile services ah are the radio waves which we call spectrum ah as it is ah known. So it is ah the decision is taken at global level on which technology ah should be used for which kind of frequency. So

Yes, 5G the next big milestone in telecom technology is just around the corner. Even in India. 5G is the fifth generation of mobile communication networks. It is believed that the speed of 5 G networks will be fast than any technology the world has seen to date. While four G operates in the 900 megahertz band, 5G will operate in higher frequencies going all the way up to 28 gigahertz. The coming of 5G mobile technology promises good things for both consumers and businesses including faster page loads, faster downloads and faster, more reliable life mobile technology electronics waves mobile network in electronics vapes se which is called the international telecom union.

And it is based in Geneva and Switzerland. India is also a member of this international body. And we are trying to negotiate a spectrum which is convenient to us. But then it is to evolve as a global standard. Everywhere they will use the same kind of spectrum.

So that one you go from one country to the other your phone should work. But I think we are almost there. And ah ah the speed, the, the idea of 5G is to provide a faster speed. They are talking about a range which will be up to 10 GBPS.

would think twice before receiving even an incoming call. This was the time of 1G technology, the beginning of wireless telephony. That period existed from 1980 to 1992. However, the speed was limited to 2. 4 KBPS only. Mobile hand

says were bulky and voice qualities still needed improvement. 5G is to provide a faster speed. They are talking about a range which will be up to 10 GBPS. Which mean that if you are watching a film or if you are watching a match, you will see as if almost you are there. HD, high quality, high definition pictures and so on.

are using. Now, the moment 5G will come. I believe that most of the company will try to switch over to fiveG. Mitro 2 G

or 3G. 4 GK. Bharat intelligence core, a platform for M to M and IOT development. Detail 3G technology 4G technology five G 5G technology start almost Along with 75 years of independence Azadika Amrit Mahotsav, the government led by Shri Narendra Modi has leverage technology to enhance ease of living and encourage transparency in governance. We are using digital technology to transform lives in all sectors of governance. From health and welfare to inclusion and empowerment. Telecom sector has played a stellar role in realising the vision of digital India. By empowering the

citizens through advancements in digital communications. In the regulatory tracker index of international telecommunications union. ITU, try, satisfies the highest benchmark of maturity establishing itself internationally as a progressive regulator. While crossing over many challenges successfully, try, steer the connectivity revolution in India in the last twenty-five years and the journey continues. One thousand 100 67 million total phone subscribers. Per GB data cost at rupees ten. Over 906 private

satellite TV channels. Over 800 radio stations. Enhanced connectivity boosted the digital economy with a phenomenal growth of UBI transactions. Crossing 5 billion per month worth more than 9 trillion rupees. The

revenue from the telecom sector is almost 6percent of the GDP in twenty twenty-one. And what makes us really proud is the fact that during the pandemic the telecom sector enabled almost 35% percent of the GDP. Showing how digital communication can overcome the steepest of obstacles. Tries path breaking steps have contributed to transformation in the delivery of telecommunication. Broadcasting

and cable services in the country. Infrastructure sharing reduced the cost of network deployment. One nation, one mobile number, achieved through number portability. Forbearance provided flexibility to service providers for innovative offers to consumers in a dynamic and competitive market. Digital addressable system brought in transparency and improved choice. Try is a pioneer in the

From robotic surgery to smart ambulances for enhanced preparedness for the healthcare sector. As the future awaits further technological advancements such as six G. The time is not far off where in citizens can experience the benefits of tactile connectivity, advanced security and automated driving experience. Try intends to be at the forefront of another revolution in the making. Taking India forward through telecommunication. effective regulation, ease of communication. 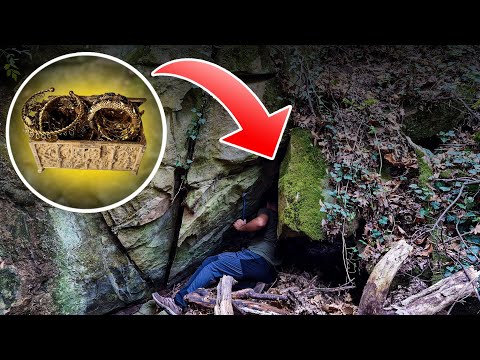 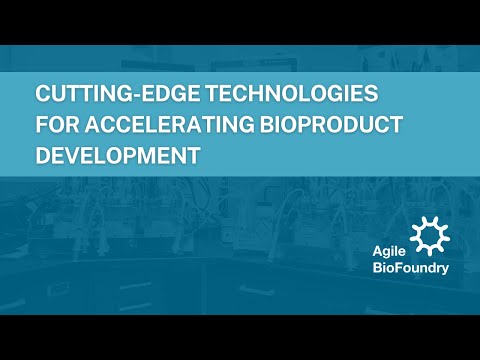 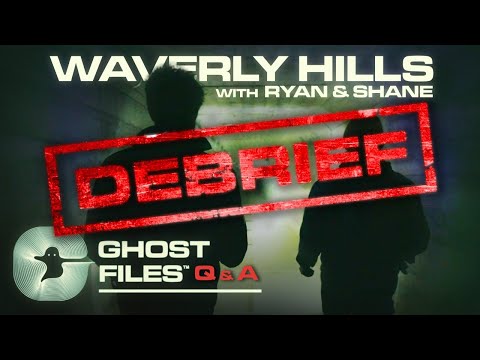