2021 Stern Innovation Conference: What is the Future of the Innovation Process? 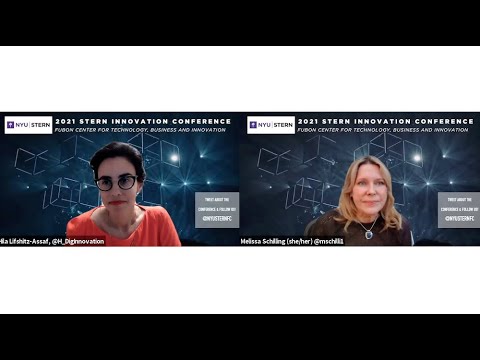 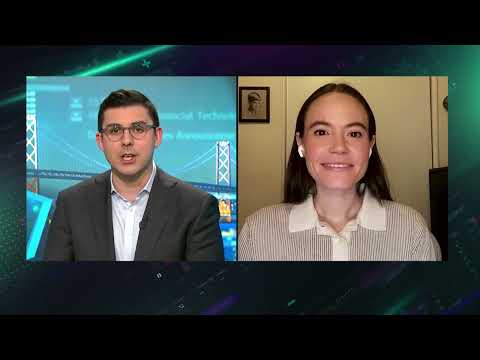 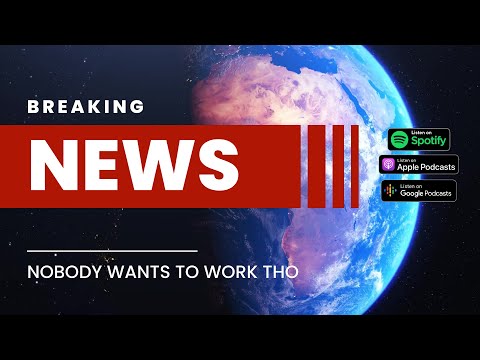 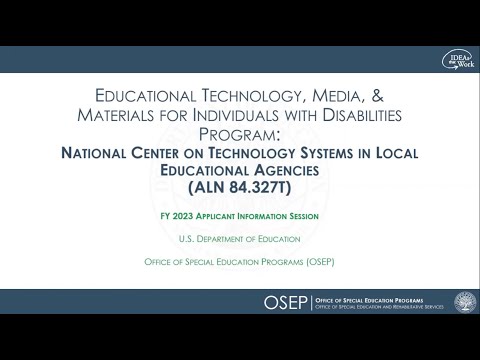