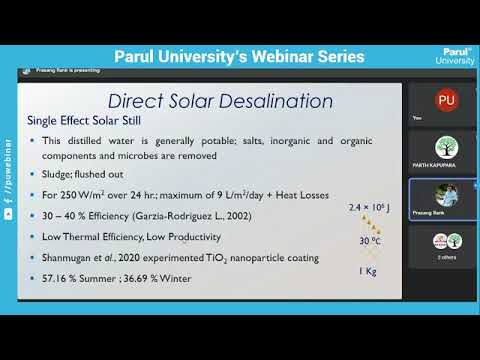 per meter Square per hour in the daytime in the summer with Coating in comparately it got reduced in the the coming one and also at the night time also due to the heat stored nighttime also they got around 4. like 1.792 kg per meter Square per hour output so this is a very much the night time in the summer so this type of coating materials on anything we can use to increase the absorptivity at the bottom so the conclusion of the case study was that advantage of Nano layer coated is the ability to raise the temperature of basin by 60.1 and 70 degree in the winter and summer is isn't respectively so here we can see around 70 degree Celsius in the summer and 60 degree Celsius in the winter was achieved due to this Nano layer coated uh bottom and also Daily yield a daily yield was in with 6.1 kg per meter Square per hour per day and 4.1 kg per meter kg meter Square per hour per day in the summer and winter respectively summer we got 6 kg and in Winter we got 4.1 kg so this is very much a high efficient uh system we are using nanoparticles but again the cost will also high but different studies are going on so with less operating costs we are getting more productivity and also those efficiency of system in summer which coating was 57.16 compared to the non-coating

27.72 percentage so see how much efficiency it got in increased and also in winter season uh it's coating it was 36.69 percentage and compared to non-coated 24.03 so 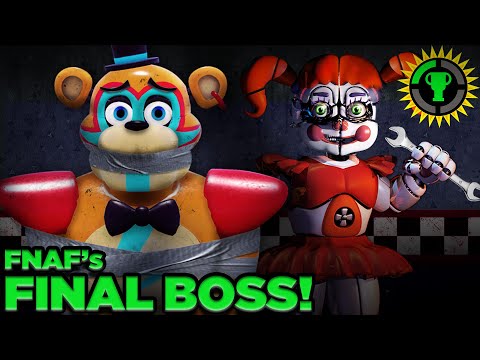 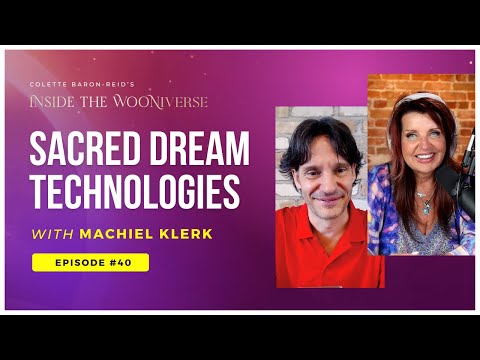 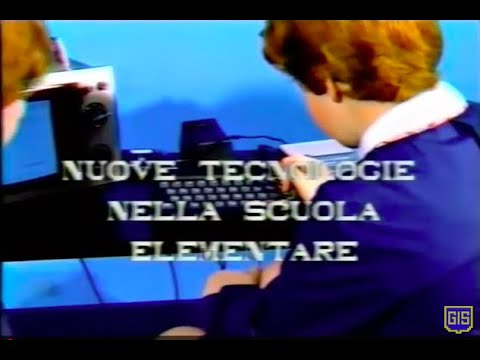