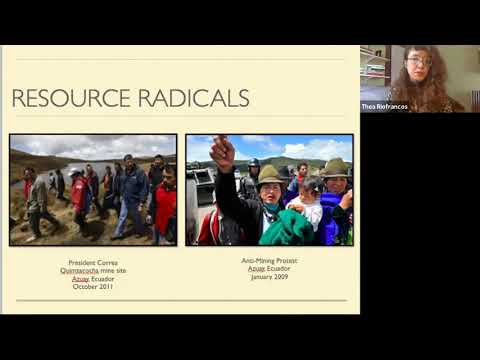 hello everyone uh very glad to virtually  see you all at the inaugural session of   the spring semester's Conflict  Security and Development series.   um we're incredibly excited to have Thea  Riofrancos here who I will introduce in a second,   just want to remind folks that while this week  the series is meeting at two o'clock uh next week   we'll return to our regular time of uh 12:30.  uh for the series I want to shout out to our   co-sponsors of course the series is hosted by the  Wagner Office of International Programs and we're   very thrilled to collaborate with the School of  Professional Studies, Center for Global Affairs,   the Center for Human Rights and Global Justice,  and the Bernstein Institute for Human Rights   both at NYU Law School and the Graduate School of  Arts and Sciences International Relations program.   um our speaker today and since this is  a webinar format just to remind people   um if people would like to use the chat to kind  of connect with people and so forth that's great   otherwise if you're gonna have questions  that you would like me to raise um with the   uh please put that into the q&a section or q&a  link rather than the chat that would be great.

um so Thea Riofrancos is a professor at Providence  College. She is in addition to this book the   co-author of an excellent book on the Global Green  New Deal um today she's going to be talking about   uh resource ra-- her her most recent book  Resource Radicals: From Petro-nationalism   to Post-extractivism in Ecuador. um absolutely  thrilled to have her and without further ado   uh turn it over to Thea. thanks so much John  for that warm introduction and to Hannah for   initially inviting me, and just for everyone  for coming out today to this virtual event. 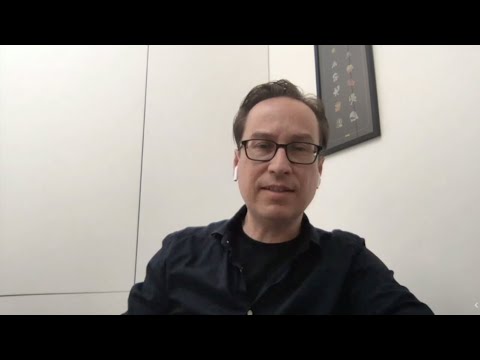 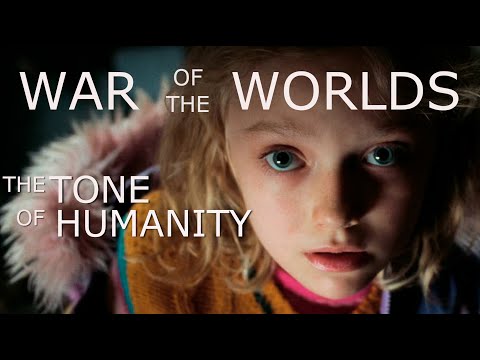 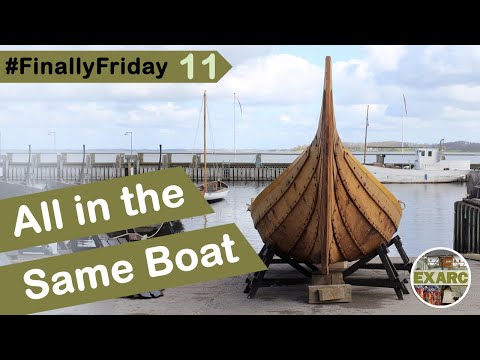