Schumann Resonance - The Technological Effect and the Awakening? 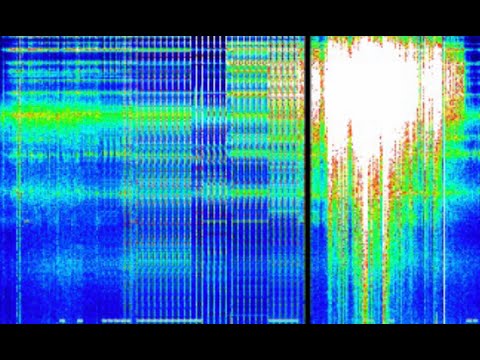 to about 20.6 okay now let's look at this now the red is the only one that's really i think  that it's really happened in but 19.5 to 20.6   isn't that weird so what i did was i looked at   where the resonance is the resonance  of the red and others but flatlined   during technological effect so what i'm  wondering is is is there any correlation   between the technological effect having an  effect on the red frequency in this way and the current red frequency being extremely  restricted coincidentally to a range that is   within here okay because you can see here that  the usual range of red is way bigger than that   okay but on the charts recently  unless there's an expanded wave of red   not red of white that affects the red and  when it does that it dips down okay like this but you can see the range should be much  much greater okay this is a range of what   three and a half hertz here is it three  and a half or three three hearts at least   or less than three hertz okay let's  it's a little less than three hertz   okay so now let's just check the  others just to um so here's um here is yellow 13 point um 13.9 to about  14.3 let's look at that that day in july geek out with me here 13.9 would be here  to 14.3 and well it is a lot in that range

okay now it's up here now we're testing a  we're taking random days and testing them so   we can't draw any conclusions from this we  can just go oh that's interesting okay so   here we've got you know 17 point maybe 8 or 17.9  i don't know wait 17.7 17.75 maybe i don't know 17   7.75 to 7 point maybe nine five  um so let's see where the white is some point so 0.75 to 7.95 would be about in  here and there's a lot of it in there interesting   okay now let's see here ever and then this  one was all done get down to here and here 24 to 25.4 let's just say 24 to 25.4 this is what i spend a lot of my day doing 24  which is somewhere down here to 25.4 would be   somewhere in here well it kind of is in that  range okay so it's not just the red but the red   is the most has been the most noticeable okay  so let's just take a look at the current day um this is yesterday's chart here's what  i mean by saying it's the most noticeable   and this is why i focused on the red  and highlighting it from april 3rd 2020   because you can see here all  right so here's your range of   20 to 18.8 on this key but you can see how  restricted this is within its fuller range 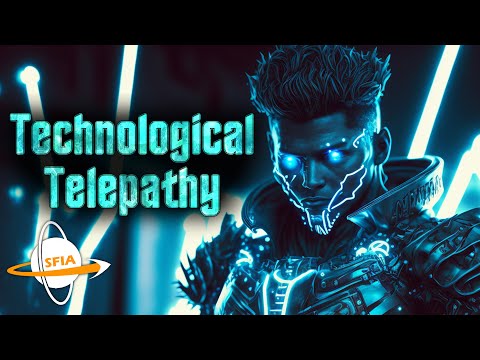 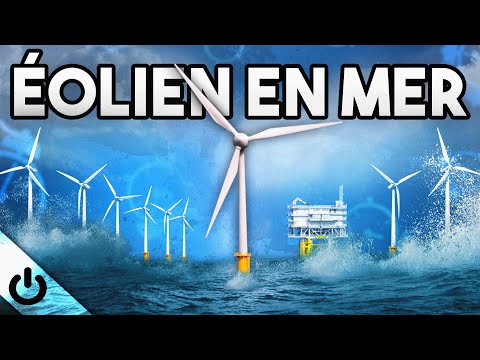 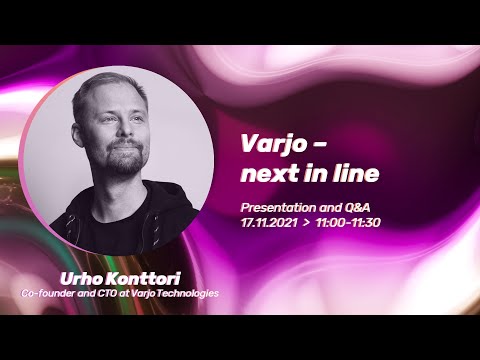