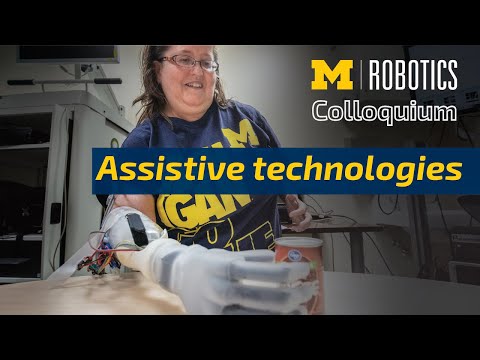 Thank you for joining us this afternoon for  a colloquium on assistive technologies which   was organized by the Robotics Graduate  Student Council and Michigan Robotics.   My name is Andrea Sipos, I'm a rising second  year PhD student acting as the colloquium chair   for RGSC this year. It will be my pleasure to  introduce you to our speakers this afternoon.   We ask that you hold any questions until the end  of the presentations we'll have a Q and A panel   then, with all of our presenters up on stage. We  further ask for your patience in advance because

this is the first event that we're holding in our  new building and this event is being recorded and   should be available for our remote colleagues at a  later date. To lead us off i am excited to welcome   two special guests who travel to Ann Arbor from  Minneapolis, Minnesota, Shane and Hannah Burcaw,   married in 2020 are disability activists from the  viral youtube channel called squirmy and grubs   i first learned of the couple through a video  they posted last year entitled this robot   would change Shane's life because my youtube  algorithm knows i'm a sucker for robot videos   i watched a lot more of their videos after that  first one because they bring a unique humor and   charisma to the important topics of disability  and accessibility in addition to the youtube   content that Shane and Hannah make. Shane and his  cousin Sarah co-founded a non-profit organization   called laughing at my nightmare in 2012.  laughing at my nightmare has a two-part mission 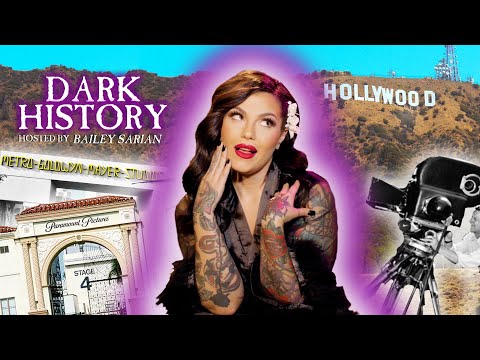 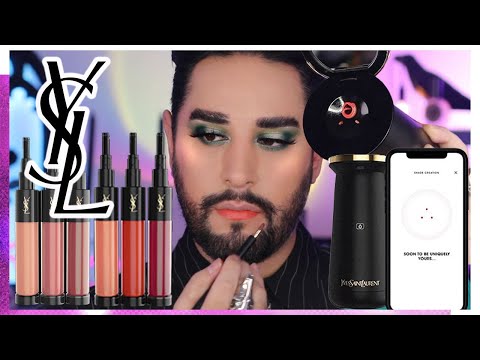