How to build your State-of-the-art for your Clinical or Performance Evaluation? 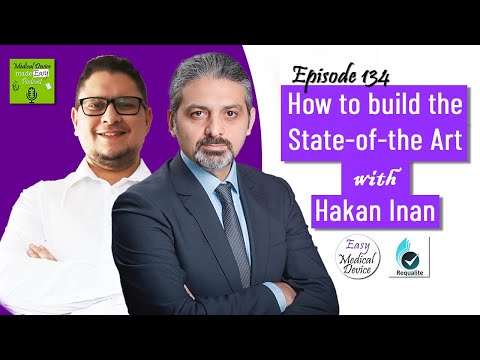 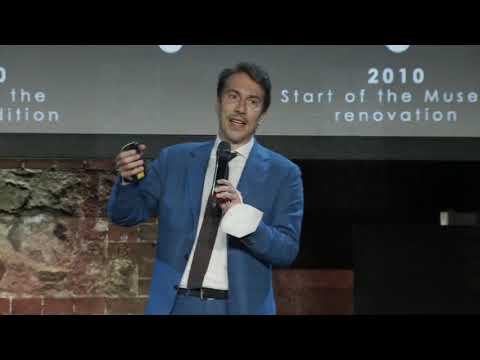 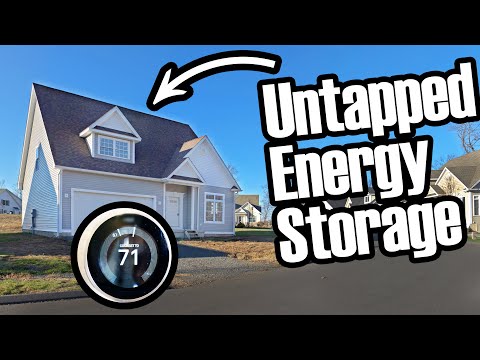 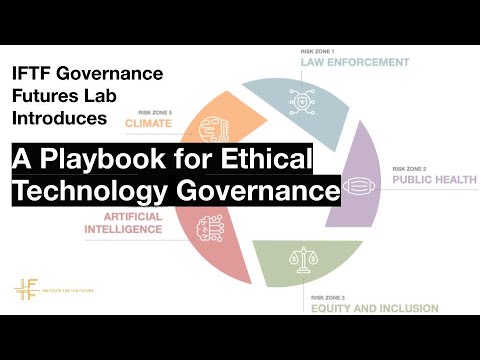