How to Build a 4:1 Balun Start to Finish with Mike and Callum 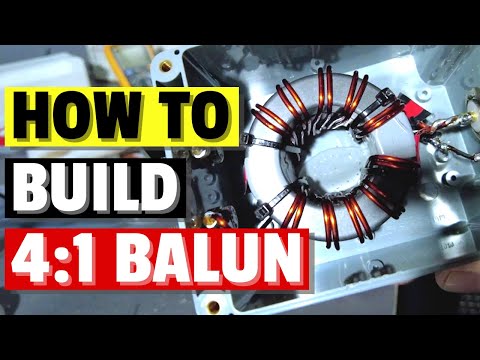 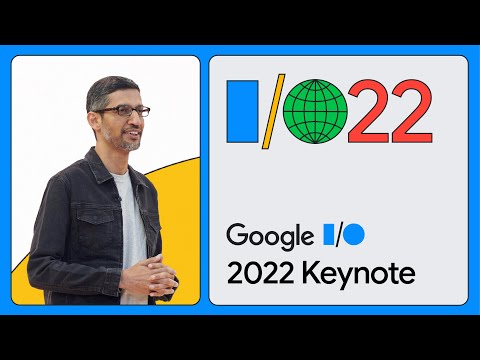 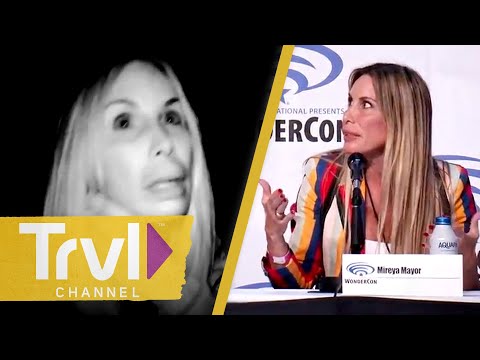 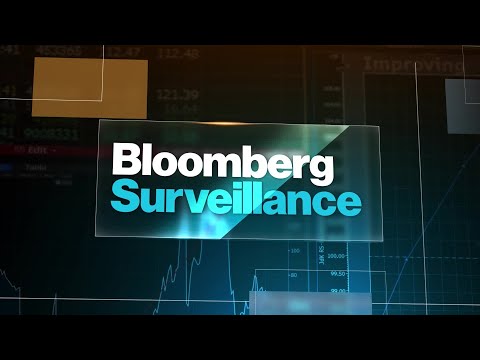