Gold, Silver, and the Metals to Watch in 2021 with Nick Frappell (Global GM of ABC Bullion) 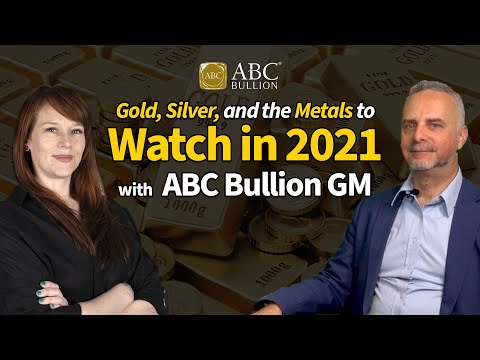 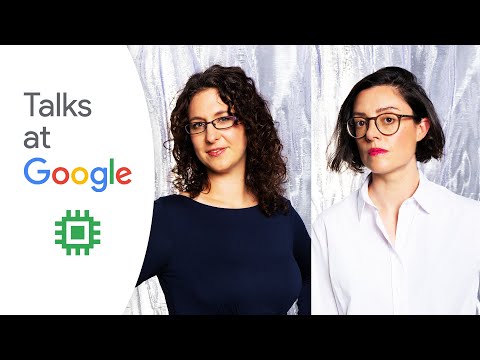 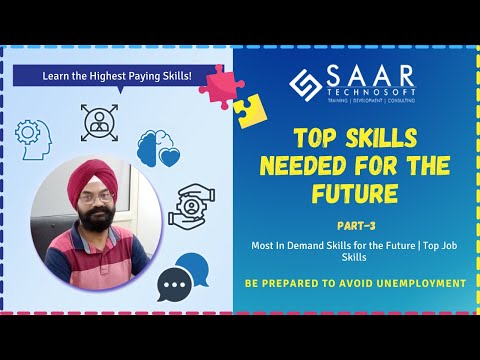 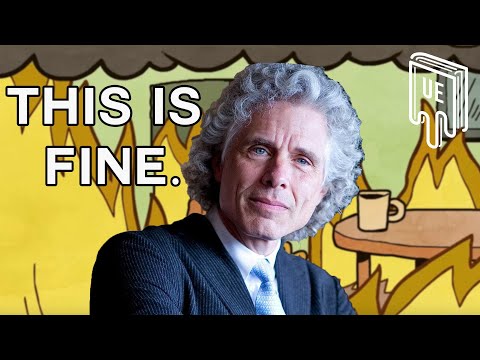