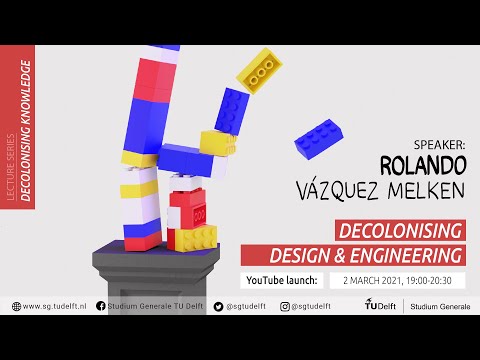 Hello and welcome to the second lecture in  Studium Generale's Decolonising Knowledge series.   I'm your host Klaas van der Tempel. With me  today as well - you can't see her yet - is   my co-host Anne-Linn Machielsen, who  will be asking some questions later   on. And our speaker dr Rolando Vázquez, associate  professor of sociology at the UCR and UCU. 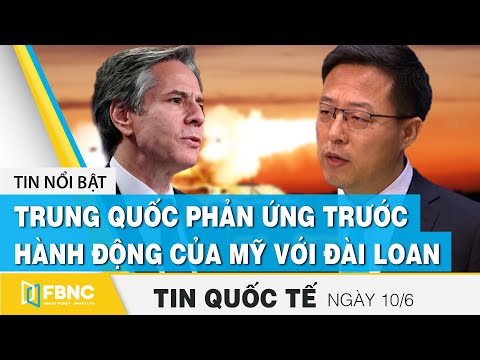 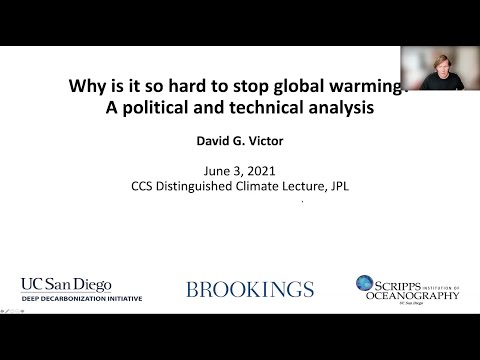 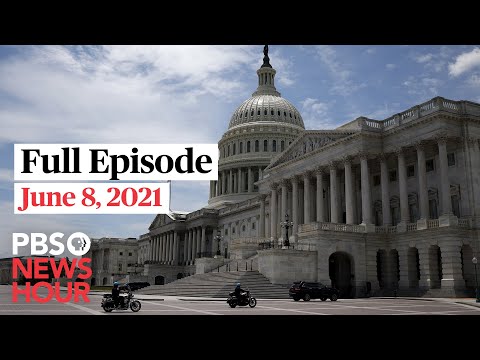