China builds the chip factory for tomorrow. The chip shortage is about collaboration, not capacity. 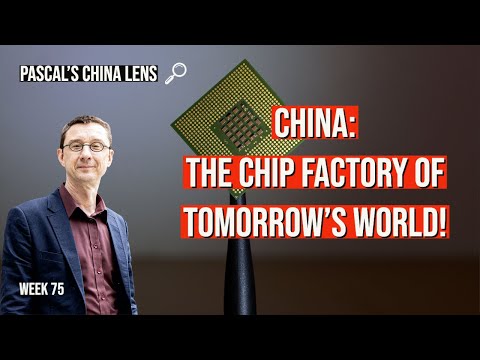 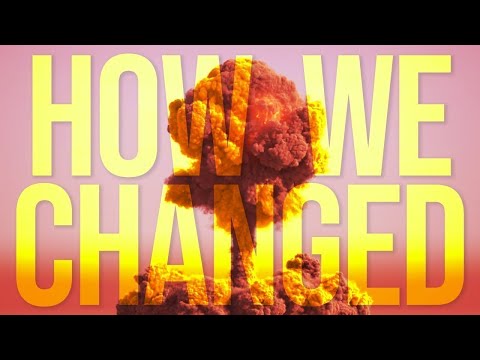 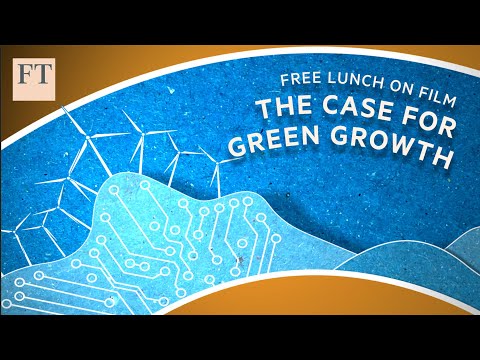 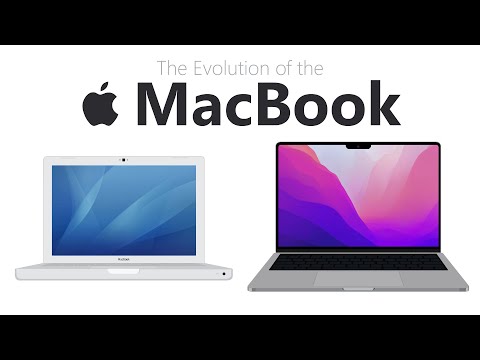