Carney Conversations: The next generation of scientists on the future of brain science 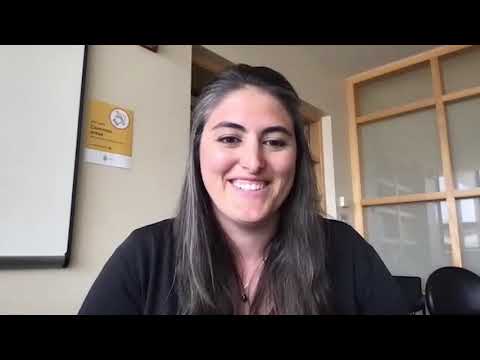 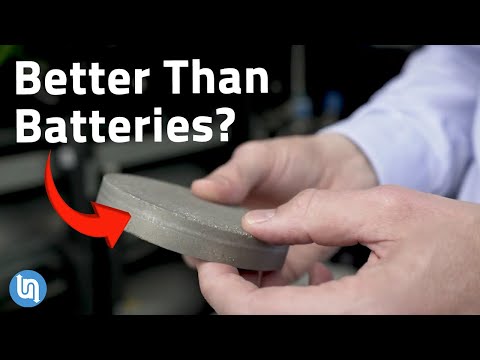 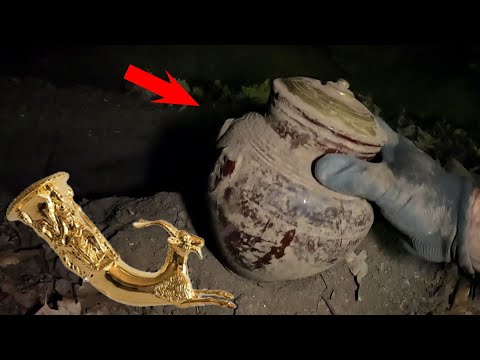 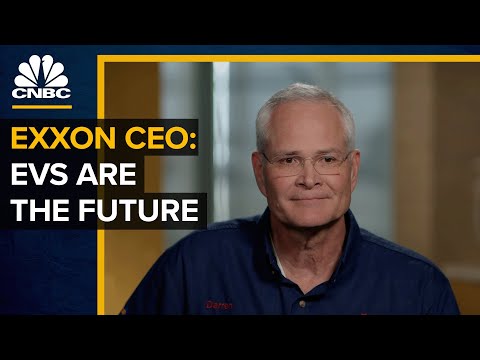