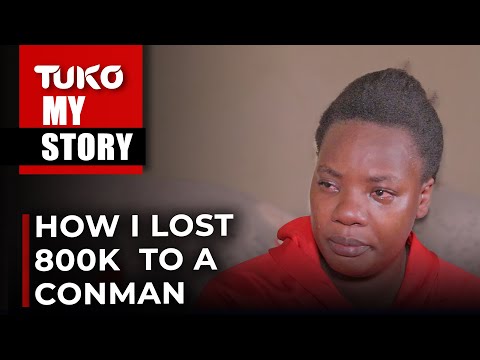 he is selling off his clinic but I don't have money he told me KSh 200,000 you can pay me KSh 100,000 as deposit then clear the KSh 100,000 later and told him he told her mum we want to take a loan because he comes to treat his patients in our clinic, he uses our stuffs but he doesn't pay I was equally thinking of something we went we can give you only KSh 150,000 I have helped you a great deal and now I cannot offer anymore assistance I had asked her if we can use his but he said no I have helped you a great deal but I can't support you guys anymore then he told us we use his bank statement on condition that we give him KSh 800,000 because he was in needed of cash he said he needed money and so we should agree to do a joint loan I told him no he told us so how else can I help you when I need my money? he even showed us he was also into car hire business so he told my husband that he has a side chiq he told him I don't want your find to know this and that he had opened a cosmetic shop for her, he said the lady wanted some money to boost her business he tried to convince my husband to get him KSh 800,000 with a promise that he will personally pay the loan on time like in 3 weeks time then I added him some KSh 100,000 you can now work freely because we are now clear I went and when I got there he was bribing the care taker in charge that Sudanese why didn't you ask me about that guy Isaac is a con I was given the OB number I told them if you spot him just inform me so that I can come and arrest him and see if we can arraign him because even the documentary evidence was provided that guy was very smart so all these things were are being told he took is just verbal there's was no where he signed? nowhere you know when money is released it's handed over to the person who made a request the person then gives it to the next person in the deal and in this case he gave even extra of what they had agreed so now we paid then Isaac started.... he started telling me he stole the record book he told them I kill people who visit the facility so he was operating both in the lab and treating [patients those are thieves he told him has done nothing wrong dad the kid is crying of hunger, please just buy him a packet of milk he told me I can't buy to a child whose parents are thieves and don't force me leave Isaac to me mum said let me go back to him because I have nowhere else to go to, if he wants to finish me then well and good he will restrain himself he asked her what have you come to do in my house you thief ? I went on my knees and told him dad mum is not a thief I slept on mum I sold her a clinic facility there's a joint loan which we are paying when was the last time you made a payment and how much was it? how much was the loan? the loan is supposed to be paid by 3 people how much was the loan? who are these 3 people? herself and her family myself and Deborah who is Deborah? the one who received the loan who am I speaking to? my name is King'ori there are a lot of petty things involved that I don't think it's necessary to tell you because they happened and I was informed I will deal with him but at times when you question him he says he is almost dying that guy is very funny at times he would plainly tell you he is about to die he is suffering from cancer but soon we shall find him, if you have any information of where we can find him please inform us so that we can take him to the court are you a doctor? are you a doctor? I am a medic I sold it to them I had once I am back on my feet but I ventured into other businesses there's no much work at the moment she says there's some pending rent how does that concern me? did she give you any money to pay rent? just ask her whose license is she using to run that facility whose license is it? the same one the clinic was registered under whose documents is she using to date who ae they? let her answer that whose are they? if you sold land to someone do you have to go back and find out id they are panting maize or whatever? everyone is trying their best to settle their own share how did you plan to take the loan as the 3 of you? we planned and took a loan you heard it from Isaac he is lying 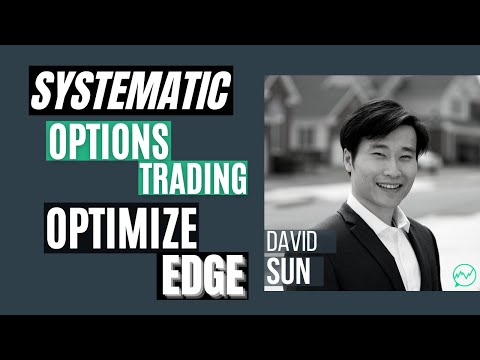 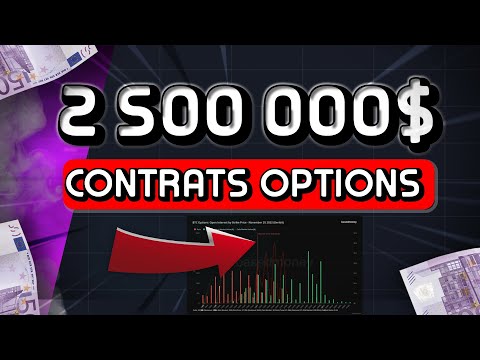 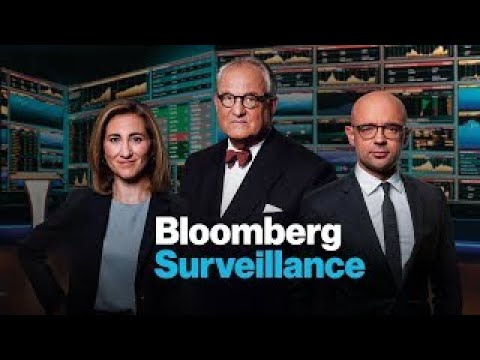