The Battle for Financial Dominance: Better Have YOUR Shield…HEADLINE NEWS with Lynette Zang 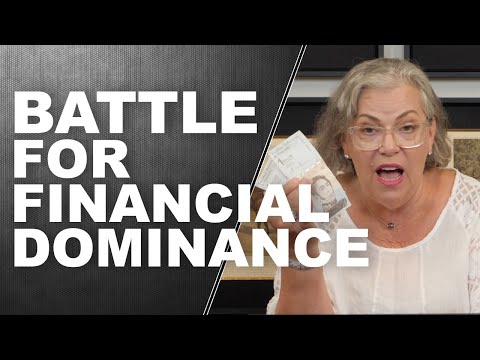 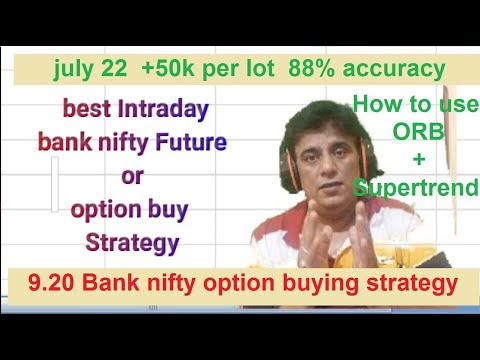 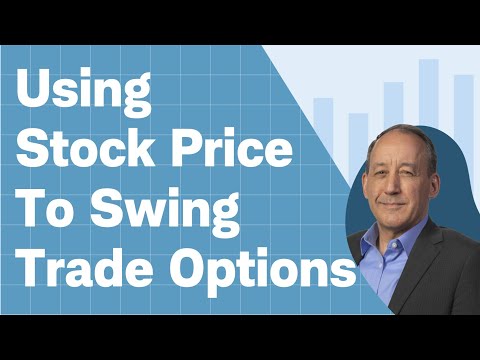 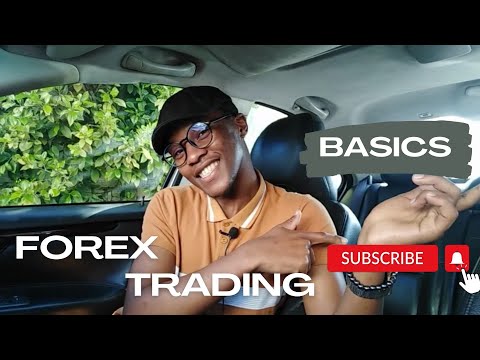