IMF’s Map of Stagflation: This Is Keeping the Central Banks Awake at Night 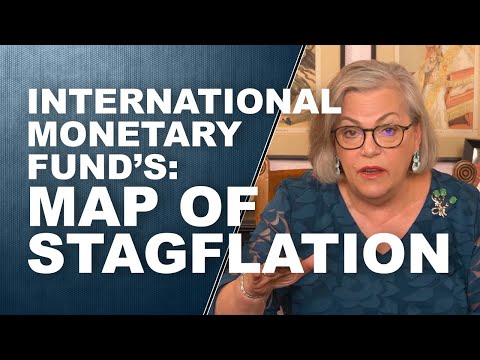 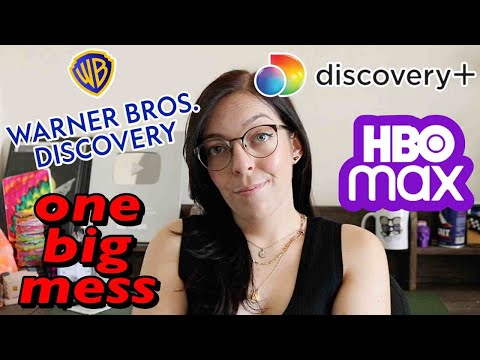 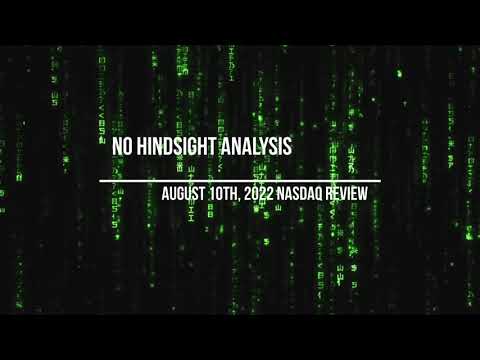 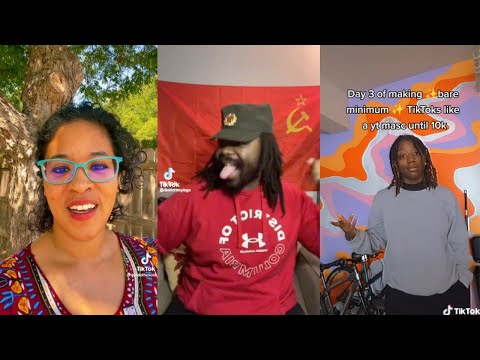