Bliss births, crypto and the coming exponential technological growth - are you prepared? 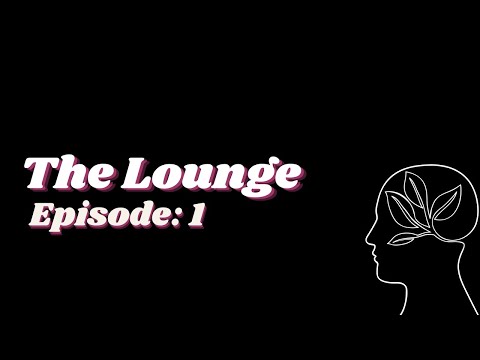 And you've been in crypto seems like you're one of those you've been (yes) in little less of a curve. and you've been into it for  about 5 years now, haven't you? a few years exactly and so that was the hawk that got us to you know have a  conversation and decide to sit and chat and then we did and this chat led to the prospect of doing this. And so we're here now expanding on that conversation that was started on the table on the table and something evidently picked your interest. I think it would be good to start a bigger conversation and to share it with your audience and so here we are lets see where  this conversation will lead. 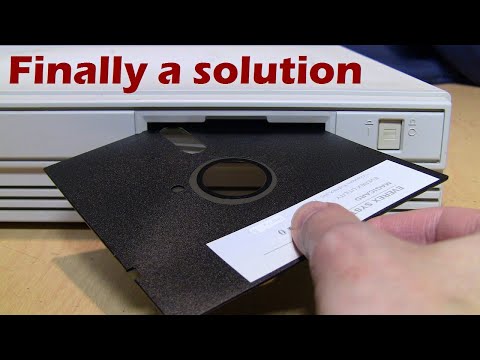 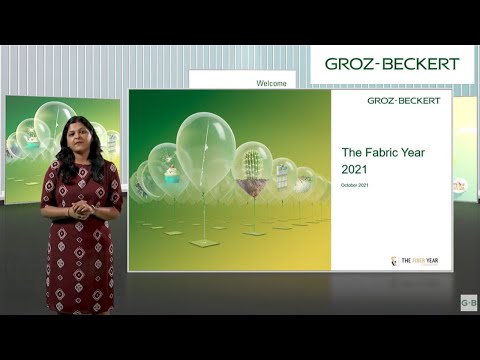 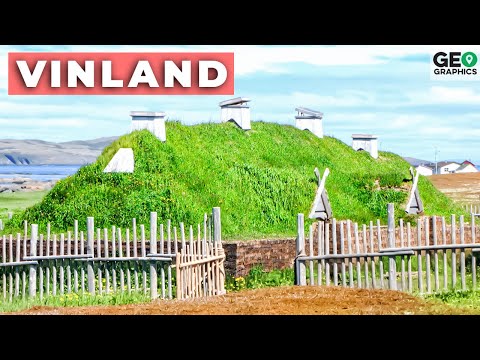