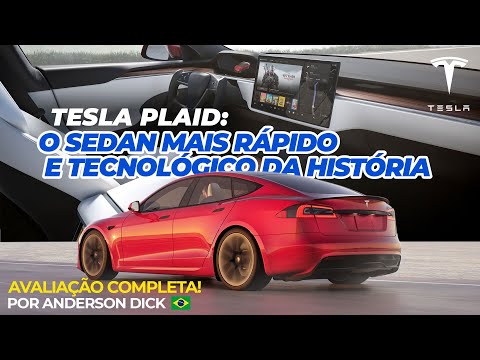 And now in Sport mode, look, here we go Look, 3.55 seconds in Sport Mode, from 0 to 100 kmph And now I'm going to put on Plaid with Drag Mode here 2.15 s, look, the 0 to 100 kmph in the car here, for you to have an idea, it was a big difference, six seconds and something Three seconds and something and 2.15 from 0 to 100 kmph, which is 60 mph 0 to 96 kmph and there comes something that is interesting, Tesla discloses that as 1.99 s, ok? But they say you should take out the Rollout time, so it discounts the first foott, which is 30 cm Or 12 inches then, when the car starts to roll they measure the time after the first 30 cm Even the, in this case, 60 mph which is 96 kmph so in reaelity it is like this Like they say you're already at six miles an hour, so it's a 6 to 60 mph It's very controversial in this but it's a is a way that some manufacturers use to do this Obviously the time will be shorter and as Tesla wanted post a time below two seconds To be the first production car, if i'm not mistaken, to have a 0 to 100 kmph or 0 to 60 kmph below two seconds It was the trick they made for it, but regardless of that 2.15 seconds

Here from 0 to 60 on any surface, anywhere, it's something awesome like that Did you see there, I'll put a little snippet here that I took some people to walk on the Car, to test-drive it, let's say, and with four people inside the car repeatedly did it It still turns 2.2 s, 2.3 s 0 to 100 kmph is something surprising really, so watch a little excerpt of the day that I took several people to test-drive, here in this car that impressed everyone - With four now it wont go - Yeah, it will be slow - With four now it wont go - Yeah, it will be slow - It's on and off, that's cool - You please won't vomit there - Do it at 75 - It pulls like this all the way up to 200 mph And in Launch mode it starts clenching forward, look It sinks forward Are you ready there? - How many Gs will it give? - It pulls 2G - I'm a screamer, I'm sorry, I scream, I get scared - Easy, we understand - Sensational - Bah, I've damaged the brakes already, I think I'll make a standing start, it lowers the front, look, I won't even let it go all the way down - S#^t! - F*ck@ng S#^t! We need to film their faces, not the phones It looks like your brain can't even understand what's going on - Oh my God! We almost died, oh my God! This is a rocket! There's nothing more powerful! This thing is making me scream like a little girl! What a car! Did you see what were the reactions to Tesla's acceleration? There's no one who doesn't react to this and don't get crazy about it You've even seen several of the guys who rode there in this car here, in these reactions that I put It was on the supercar owners meeting and most of these people They own Ferrari, McLaren, cars that are really very fast and yet they were very surprised One of them, that you saw his reaction there too, Murder Nova, which is The guy, he's Shaun, he's the guy who once went to Brazil, she rode an Opala at Velopark But this guy is famous worldwide because it is one of the stars of the Street Outlaws show That goes on Discovery Turbo So he's a guy who is used to racing with four-thousand-horsepower cars that accelerate real fast And it has surprised him in an incredible way, you know? We have here a Towing button that if you need to tow the car For it to let loose as if if it was in neutral, here the wheel configuration I can change the wheel size, I can reset calibrations, make others Jack Mode if you want to lift the car in the elevator, let's say, and the Wiper Service is for it to open The wipers in order to be changed so it needs of a cleaner service mode there, let's say It identified there that that car kind of crossed in front, alerted me and reduced But it saw that it didn't need to stop because it was still safe Now I'm going to put the lane to the left here and it will see that it has a car, it drew the red line In the middle, it saw if it didn't have a car, when this car passes, look, it will make the move to go left And then it goes on a normal journey, And then it stops, ending here, looking at the software, it shows the model of the car Again the chassis number the details like the car, what's my package, that kind of stuff The software version, the navigation version and basically here if you want the preferred option here I'm asking to receive the software upgrades as soon as possible That is, I want to be one of the testers of software in advance is an option I can do here Or there are people can choose if you want, just send me the software update When you have, let's say, a final version tested and there is nothing beta for example This is a common thing, so here we actually saw all the car menus and now we will Stop to take a look at the other functions Here it has for example stereo stuff, I can have Spotify, streaming This kind of thing that it's basically normal these days Here in the map management I'll take the example here, if I want to travel, to a farther place, for example Let's get it here and travel to Orlando, ok? How it will do it, it will calculate the route to Orlando In this case, I'm only at 65% charge in this example, right? it will calculate around it The route to Orlando, and it will tell me exactly where does it have to stop, so in this case As I have 65% charge, it will arrive in McDonald, Georgia, in a Supercharger there at 36% And then it suggested loading 25 minutes, then I go to Valdosta and load Another 40 minutes and you'll arrive in Orlando, so, in other words, with two stops even th 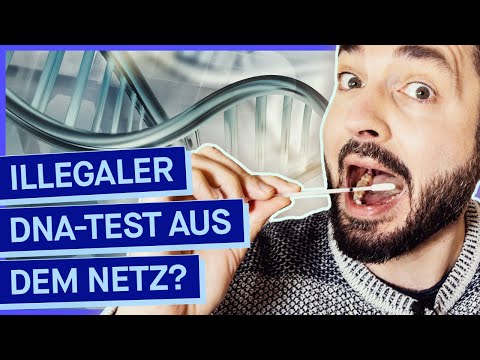 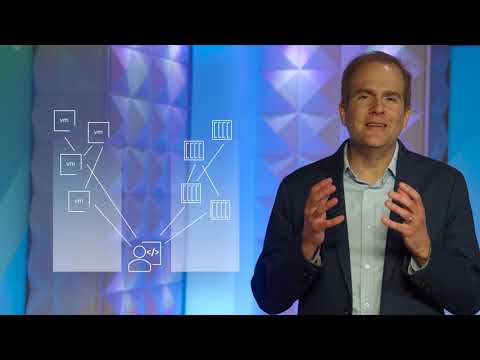 Introducing vSphere+ and vSAN+: Delivering Benefits of the Cloud to Your On-premises Workloads 2022-07-02 02:39 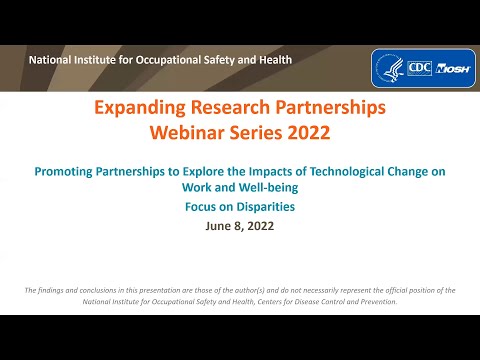