Ask the Experts: Why Microsoft going all in on game development with Azure | ATEAZR007 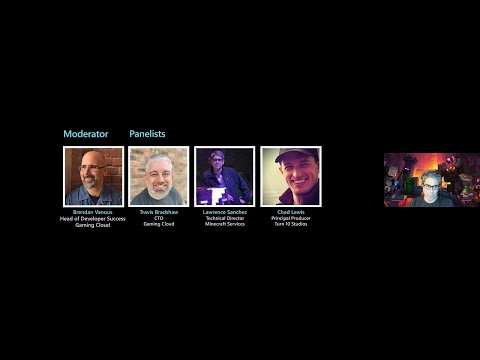 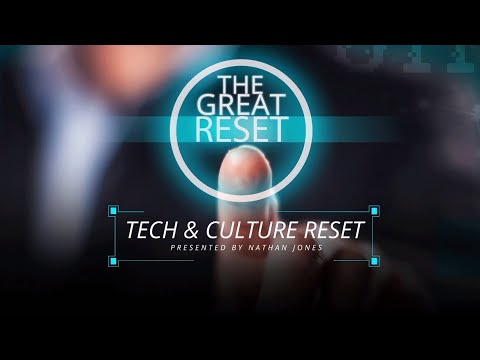 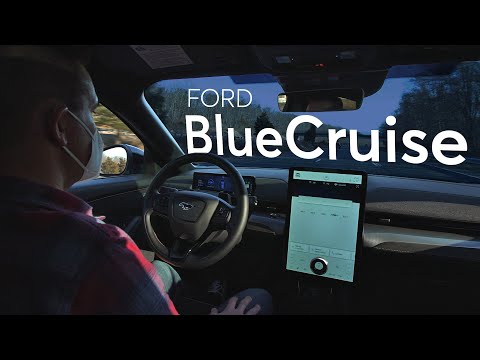 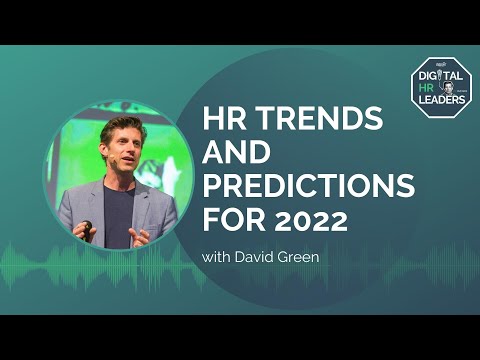